A man has appeared in court in Dublin charged with the murders of three people.

A murder investigation was launched following the post-mortem examination on their remains.

The man, who is in his mid-30s, was arrested by gardaí and charged yesterday afternoon.

He was brought before Dún Laoghaire District Court this morning.

Detective Sergeant John White gave evidence of arrest, charge and caution. The detective said he arrested the accused at 4.04pm yesterday and charged him with the murders. The man, Det Sgt White said, made no reply after caution.

The detective said that at 4.53pm Sergeant Philip Phibbs charged him with the murder of the first person. He made no reply to the charge.

At 4.55pm, the sergeant charged the man with the murder of the second person to which he made no reply.

The court also heard that at 4.57pm he also made no reply when he was charged with the murder of the third person.

There was no application for bail as bail in murder cases can only be granted in the High Court.

The accused was represented by barrister Morgan Shelly. Legal aid was granted but Judge Anne Watkin deferred a decision on legal aid for counsel.

"What would you want one for" she said to the barrister who submitted there was a provision in law for the inclusion of counsel for legal aid.

"Not in the district court," the judge replied.

The accused who wore a brown jacket, blue jeans and grey white runners did not speak during the brief hearing. He stood facing the judge with his hands in his pockets.

Judge Anne Watkin remanded him in custody to appear at Clover Hill District Court next Thursday.

Reporting restrictions are in place which prohibit the identification of the accused and the deceased. 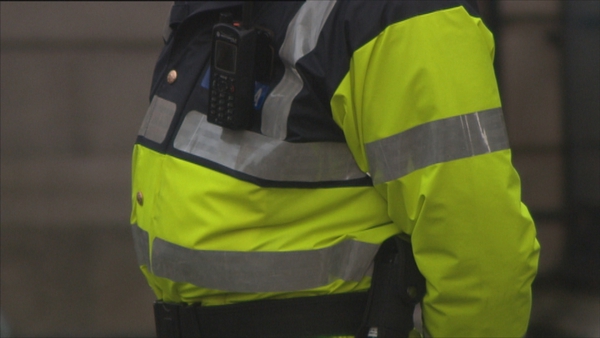 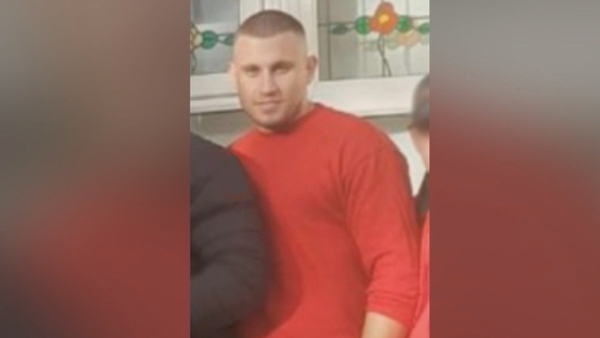