Tipperary farmer Patrick Quirke was subjected to "mocking" and "prurient" questioning in Garda interviews, the transcripts of which should not have been put before a jury, his defence lawyers claimed at the Court of Criminal Appeal.

Quirke was convicted of murdering his love rival - 52-year-old DJ Bobby Ryan, who was known as Mr Moonlight -  after a 15 week trial last year.

He had denied any involvement in the murder and said he uncovered Mr Ryan's remains while emptying an underground tank.

On the second  day of an appeal against his conviction, defence lawyers outlined a series of questions put to him during Garda interviews.

The inclusion of such questions or comments in the evidence at the trial was either prejudicial or could have led to speculation by jury, they argued.

Senior Counsel Bernard Condon said questions put by gardaí that Quirke was getting "cash on demand and sex on demand" from Mr Ryan's girlfriend Mary Lowry showed the gardaí were more expert at headline writing than tabloid editors.

He said parts of the interviews contained commentary from gardaí, which was not supported by evidence, including questions about financial transactions and farm payments.

There was a narrative that Quirke was a bad person who had done bad things to Ms Lowry and this was highly prejudicial, he submitted.

He said Ms Lowry's statements about financial transactions were allowed into the trial without any expert evidence to support them.

Questions put to Quirke about those transactions were "prurient and served absolutely no purpose", according to Mr Condon.

He said the questions were being asked "with arched eyebrows" as if they did not believe him and some were mocking in tone.

The prosecution will outline its objections to the grounds of appeal tomorrow.

The hearing is expected to last until Friday.

Mr Ryan disappeared on 3 June 2011 after he left Ms Lowry's home early in the morning. His badly decomposed body was discovered in an underground tank on 30 April 2013.

The trial heard Quirke killed the DJ so he could resume an affair with Ms Lowry. His relationship with Ms Lowry was briefly rekindled after Mr Ryan's death. 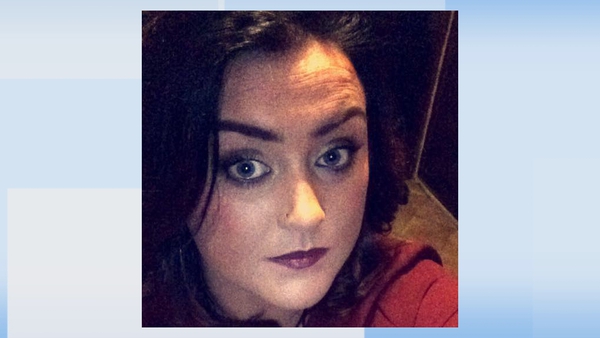 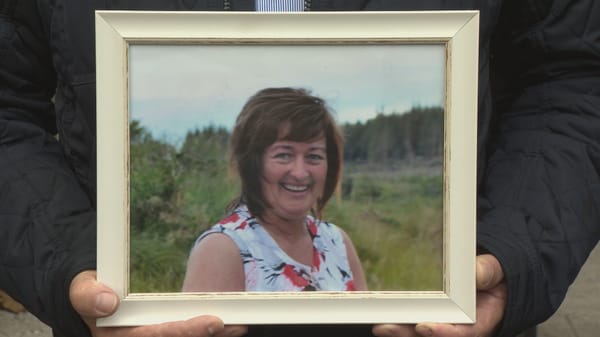