The Health Service Executive has apologised to the family of a man who died in St Luke's Hospital in Kilkenny almost nine years ago.

John Joseph Comerford was admitted to the hospital in March 2011 for hernia repair surgery.

An inquest into his death in 2014 returned a verdict of medical misadventure.

His family took a medical negligence case against the HSE.

Liability was admitted by the HSE, and the case was settled for an undisclosed sum.

The family claimed that Mr Comerford was re-admitted to hospital two days after his hernia surgery with shortness of breath, abdominal pain and low blood pressure.

A CT scan showed fluid in his abdominal wall and after the site of the operation was reopened, faecal smelling fluid was drained from the area.

After being admitted to the intensive care unit, he suffered two cardiac arrests and died on 21 March 2011. 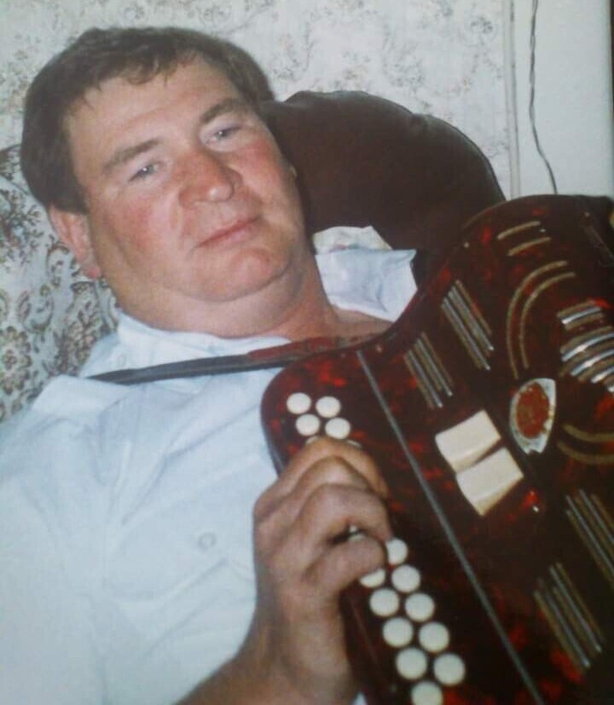 An apology from the HSE on behalf of St Luke's General Hospital was read out before the court.

It read: "We apologise to Mrs Comerford and to her children and extended family for the events leading to the death of Mr John Joseph Comerford in the 21st of March 2011."

The HSE said: "We do not underestimate the distress and sadness caused to Mrs Comerford and her children by the loss of their husband and father. We offer our sincere condolences".

Speaking outside the court, Mr Comerford's daughter, Karen Brown, said she is happy the case has come to an end but is "disgusted" that it has taken this long.

Speaking about the apology, she said: "It feels very sad that it's taken this long to happen" but is glad they finally got an apology.

She said: "It's sad my kids have missed out on their granddad. They adored him for the little time they knew him".

The HSE has apologised to the family of a man who died in St Luke's Hospital in Kilkenny almost nine years ago. John Joseph Comerford was admitted to hospital for hernia repair surgery, and died three days later in "very distressing circumstances". | https://t.co/ZEurzSkRjx pic.twitter.com/fvmwKPcwW0

Mr Comerford’s son, David, also spoke after the case and described his father as an avid gardener who came to Ireland from the UK to retire in the late 1990s.

He said his dad loved the allotments and carried on working as a builder when he came here.

He and his sister said their mother, who is now in her late 70s and was not present in court, had to move back to the UK since her husband’s death to be closer to her children.

David Comerford said: "You mourn your loved ones and it never goes away, but this just brings it to the surface time and time again. You think of him every day."