A 21-year-old man has been charged with the murder of his father following an incident in Co Waterford in the early hours of Saturday morning.

Garda Sharon Ryan of Tramore Garda Station told Judge Terence Finn that at 10.32am, the accused was arrested, cautioned and charged with murder. He made no reply to the charge.

Defending solicitor Kenneth Cunningham said his client, who was granted free legal aid following his appearance at the same court on Sunday last, is not in gainful employment.

The assault causing harm charge handed down last Sunday was withdrawn by the State.

The accused was remanded in custody until Thursday 6 February. 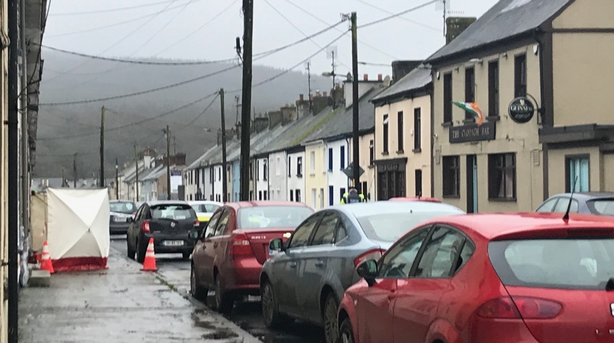 Bail will be sought via the High Court in the coming days, according to Mr Cunningham.

He requested a speedy delivery of the Book of Evidence in relation to the matter.

In reply, Judge Finn said that his authority regarding such matters extended between his bench and the door of the court room.

Given the gravity of the charge, it may "take some time" for the Director of Public Prosecutions to assemble the book of evidence, the judge added.