High Court proceedings by two meat processors against a number of people protesting at meat plants around the country have been struck out.

Lawyers for Dawn Meats and Liffey Meats asked the court to strike out the proceedings which were aimed at bringing a number of protesters to court for alleged breaches of injunctions.

Those injunctions, which were earlier granted by the High Court, were aimed at preventing blockades at a number of meat processing plants around the country.

Dawn Meats had earlier this week told the court that some protesters had been in breach of the injunctions which barred protesters from blocking entrances and exits and intimidating staff and others.

However when the case was called this morning the court heard that "some talks" had taken place and the case could be struck out.

Lawyers for Liffey Meats said permanent injunctions granted this week against a number of named protesters could be vacated and their case could also be struck out.

In a statement Dawn Meats said: "Dawn Meats' motion for attachment and committal against a number of named individuals and John Does (identified by photographs) was before the Court today. That motion was brought on account of breaches of the court injunction.

"Dawn has not compromised in any way on its injunction proceedings. Those proceedings and the court injunction across all of Dawn Meat’s plants remains with full force and effect." 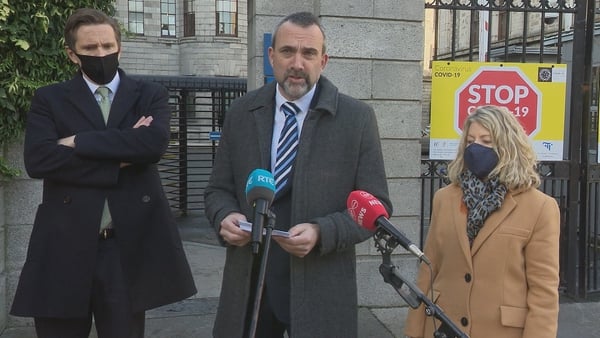 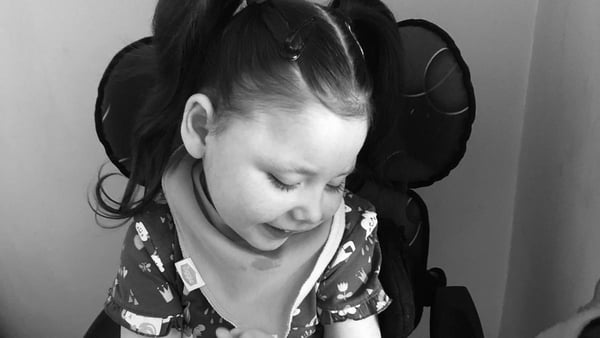 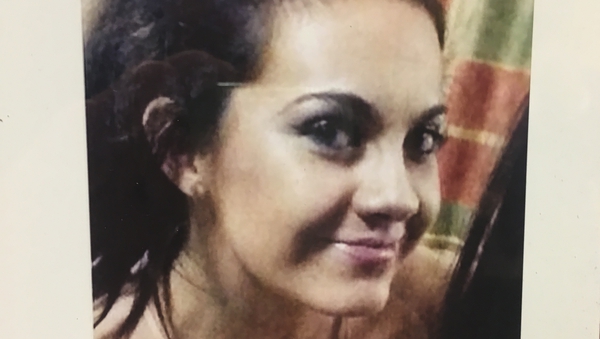