A married couple have been remanded in custody on child cruelty charges after their nine-year-old daughter was discovered with serious injuries at her home in north Dublin.

The girl was rushed to Temple Street Children's Hospital on 2 July and is still receiving treatment.

Gardaí opened an investigation and earlier this week they arrested the mother and father, who are aged in their 30s.

The parents were brought to separate garda stations in Dublin where they were charged and held pending their appearance before Judge Bernadette Owens at Dublin District Court today.

Judge Owens said given the nature of the proceedings there were reporting restrictions and she ordered the defendants could not be identified publicly by the news media.

Detective Garda Aoife O'Brien told Judge Owens she arrested the 35-year-old woman in Dublin on Wednesday afternoon under the Non-Fatal Offences Against the Person Act.

She was brought to Coolock Garda Station, where she was charged last night. She faces two counts under Section 246 of the Children's Act. 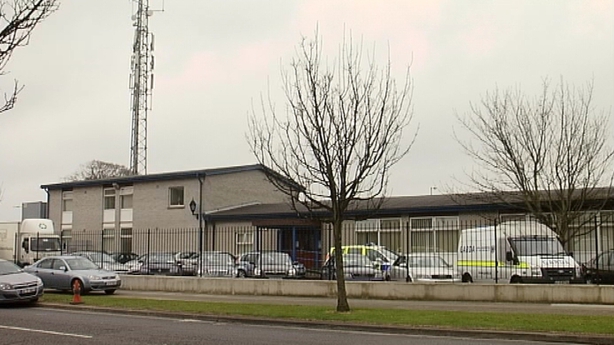 One charge was for failing to seek medical assistance for the girl for a head injury.

The second charge alleged treatment of the child in a manner likely to cause unnecessary suffering or injury to her health or to seriously affect her well-being.

The offences can, on conviction, carry sentences of up to seven years' imprisonment.

Detective Garda O'Brien said the woman made no reply to the charges and she was handed a copy of the charge sheets.

The detective applied for a remand in custody, pending the preparation of a file for the Director of Public Prosecutions. "There is a possibility of further charges," she added.

Defence counsel James Egan told the court there was no application for bail at this time and there was consent to her being remanded in custody to appear again on 14 August.

The judge acceded to a request from the barrister to order a psychiatric evaluation of his client.

Mr Egan asked that his clients' identities would not be reported, "given the sensitive nature of the charge". He said there were other children involved and the woman had frequent access to them.

Granting the order, the judge said reporting restrictions were not unreasonable.

Detective Sergeant Eoin McDonnell told the court the man, 37, was arrested in Dublin. 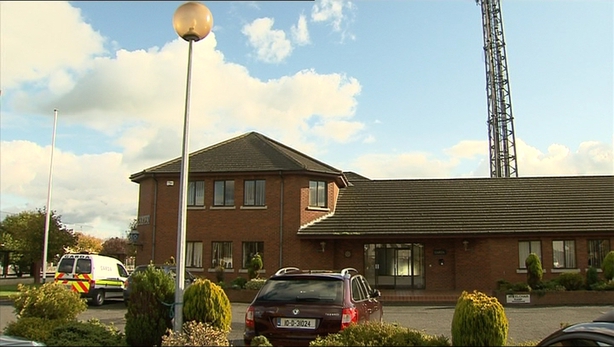 He was charged at Balbriggan Garda Station last night after which he made no reply.

He faces a single charge, also under Section 246 of the Children Act for treatment of the child in a manner likely to cause unnecessary suffering or injury to her health or seriously affect her well being.

Detective Sergeant McDonnell asked for a remand in custody and counsel, Mr Egan, confirmed the man was not applying for bail.

Both the man and woman were granted legal aid. They will appear again on Wednesday 14 August.