A 33-year-old man has been convicted of the false imprisonment, sexual assault and assault of three women in separate attacks in Dublin.

Slawomir Gierlowski of Galtymore Road, Drimnagh, Dublin, had denied attacking the women on dates in 2011, 2015 and 2016 at locations around Clondalkin. 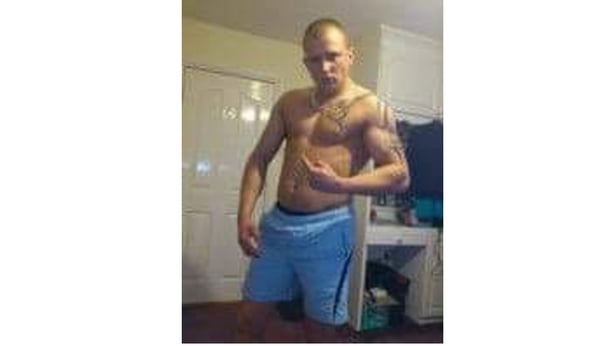 He used the same modus operandi, targeting women in the early hours of the morning, approaching from behind using stealth.

Gierlowski had pleaded not guilty to nine charges, including false imprisonment, sexual assault and assault.

The jury returned guilty verdicts on six of the charges yesterday evening.

After another 40 minutes of deliberation this morning, the 11 men on the jury found him guilty on the remaining three charges in unanimous verdicts.

Judge Pauline Codd praised the work of gardaí who investigated the attacks and for the sensitivity with which they had dealt with the victims in the case.

The judge also commended the three women for the "strength and courage they had shown."

Gierlowski will be sentenced at a later date after the court hears victim impact statements from the three women.

During the trial at the Circuit Criminal Court, the jury heard evidence from a woman who said that in September 2011 she was attacked from behind as she walked home in Clondalkin.

She said the man began choking her and tried to cover her mouth. He punched her a number of times before pushing her to the ground and sexually assaulting her.

Another woman told the jury that she was attacked in the same area in September 2015. She said a belt was placed around her neck, duct tape was wrapped around her face and hands and she was knocked to the ground and sexually assaulted.

Matching DNA samples were recovered from the victims of both attacks, but investigators had nothing against which to compare it. It was recorded as being from "an unknown male".

On 16 May 2016, a third attack took place at Knockmeenagh Lane in Clondalkin as a woman made her way through the lane to the Luas stop. 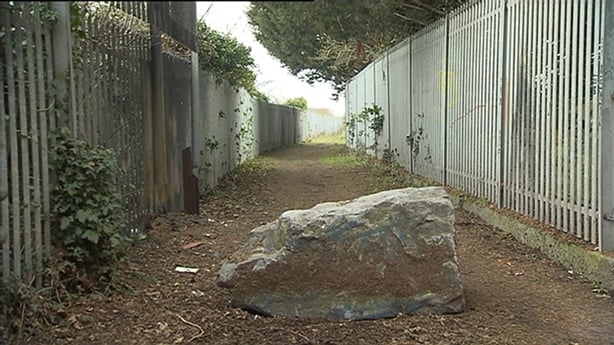 The attacker was armed with a hunting knife. The woman fought back and grabbed the knife, suffering a serious injury to her hand. The attacker ran off and the woman was helped by people who heard her screams.

Local residents told gardaí they had seen a white van parked in the area. It was identified on CCTV and gardaí trawled the PULSE system and linked the van to Slawomir Gierlowski.

They viewed hundreds of hours of CCTV footage and found a van registered to him had been moving in the area in the early hours of the morning of 16 May 2016.

During a search of his house a jacket was recovered on which the victim's blood was found. His DNA was later linked to this scene and to DNA samples taken from the women in the earlier attacks in 2011 and 2015.

Prosecuting counsel Roisin Lacey told the jury that DNA linked the accused to the three crime scenes and that this DNA evidence was quite clear, incontrovertible and uncontested.

She said the DNA was "the cornerstone of the prosecution case, the golden thread that we say runs through each of the crime scenes. It permeates and underpins the case against Mr Gierlowski".

Defence counsel Orla Crowe said there were "inherent frailties in the case". She had urged the jury to use caution when considering the evidence relating to DNA.