Covid guidelines for underage indoor games and competitions have been changed, according to the Minister for Sport.

In a tweet, Jack Chambers said the Government has agreed to address the issue, particularly for basketball.

He said Sport Ireland will provide the amended guidelines to the various sporting organisations.

It follows calls from organisers and players of indoor sports for clarity around the issue.

A number of matches were called off at the weekend because the rules from Sport Ireland stated that anyone taking part must have a Covid cert.

Today Govt. has agreed to address the issue of u.18 games/competitions particularly for Basketball @BballIrl amongst other indoor sports. This has been amended so indoor games/competitions can take place for under 18s & @sportireland will provide detail to sporting organisations

Basketball Ireland chairman, Paul McDevitt said: "We're obviously delighted that the government has listened to what those in indoor sport have been saying and common sense has prevailed to allow our underage players continue playing."

Basketball Ireland said that the new guidelines allowed for the "pod of six" system to be "adjusted to allow for U18 games and competitions, however the "pod of six" remains in place for all other basketball scenarios, such as training". 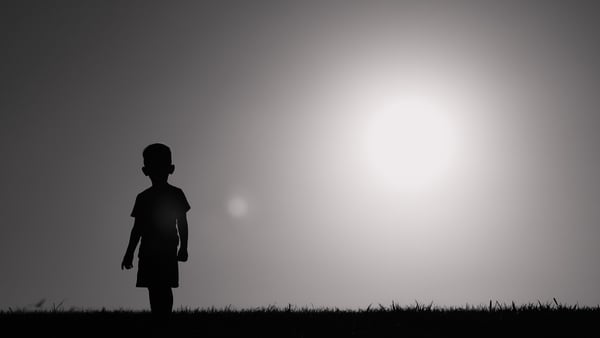 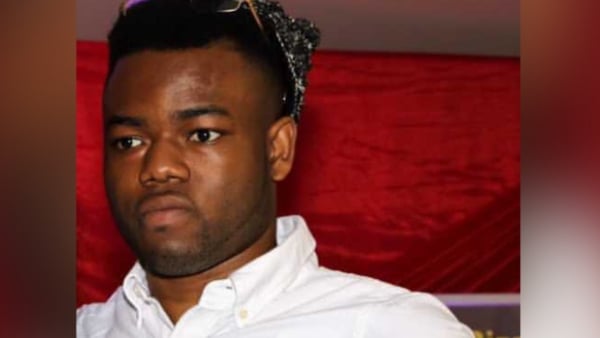 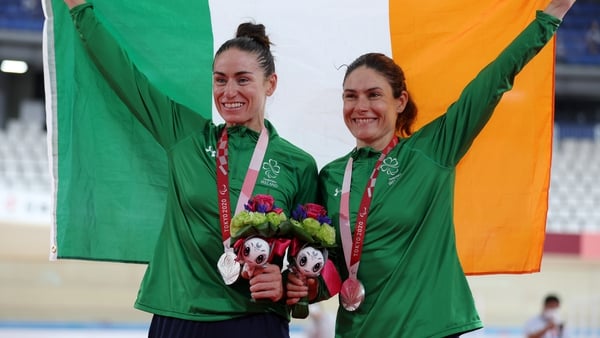 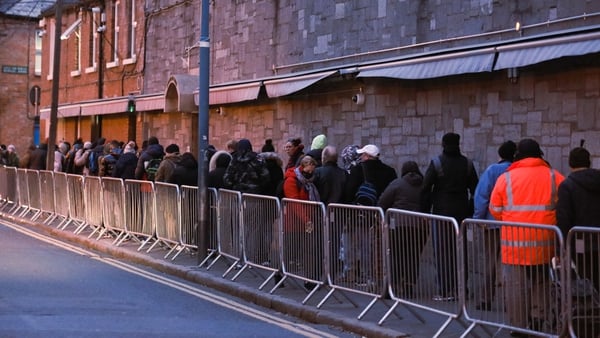