The timing of Northern Ireland's lockdown easing, when many young people were still unvaccinated, has contributed to the high infection and death rate there, it has been claimed.

Over the summer the death rate in Northern Ireland was five times that in the Republic.

Epidemiologist Dr Andrew Kunzmann said the easing and the emergence of the highly infectious Delta variant had "horrendously aligned" at the start of the summer when most adults had not had the chance to get vaccinated.

And while the high covid caseload is predominately affecting the young it is seeding infection into older, more vulnerable groups according to the regional head of the British Medical Association.

Dr Tom Black was speaking as the authorities in Northern Ireland announced new measures to increase vaccination uptake by offering it to 12-15 year-olds and announcing a booster programme for older people.

There are a number of disease hotspots in Northern Ireland, including Strabane and Derry where Dr Black has a practice.

He said infection in young people was driving case numbers, but it was older people who were suffering the consequences.

"The main issue is the infection rate. We've seen a much higher infection rate in Northern Ireland over the last couple of months.

"There's always a lag period but we're now seeing a lot of admissions to hospital, a lot of patients in intensive care and that's where the deaths are coming from.

"Although most of the transmission has been in younger people it does bleed across into the older age groups, those folk who very often already vaccinated, become very ill, end up in intensive care and that seems to be where most of the deaths are."

Epidemiologist Andrew Kunzmann said the reopening of hospitality in Northern Ireland at the start of the summer had coincided with the emergence of the highly transmissible Delta variant just before many young people had been vaccinated.

Those things had "horrendously aligned," he said.

"A lot of young people were mixing and having fun but unfortunately that came before they were vaccinated.

"That meant cases slowly built up and we're now seeing the effects of that."

He said the authorities in the Republic had seen what happened and it had influenced their decisions to delay the reopening of hospitality.

"That may have been painful for people to wait those extra few weeks to get to the bars and go out a bit more but in terms of health outcomes the difference is quite stark."

He said there were other factors, including a lower vaccine uptake which he said was in part influenced by higher social deprivation in Northern Ireland, and a diminishing return from the vaccine.

"We vaccinated earlier and we now know there's some evidence of waning of the effectiveness of vaccination.

"As we got towards the end of the summer we've begun to see some waning effects of vaccination in the north of Ireland - that's not yet really an issue in the Republic of Ireland where generally vaccination has been more recent."

He said anecdotal reports suggested that the wearing of face masks was not as widespread as in the Republic.

At the moment, he said, there was more Covid in Northern Ireland than across the border. 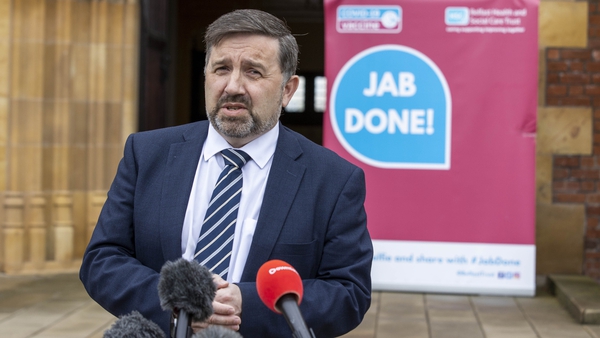 Call for retired NI health staff to return to work 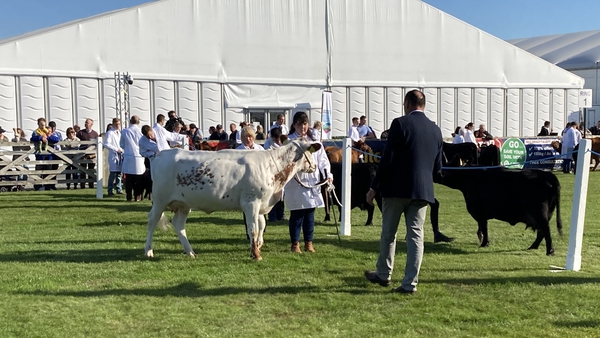 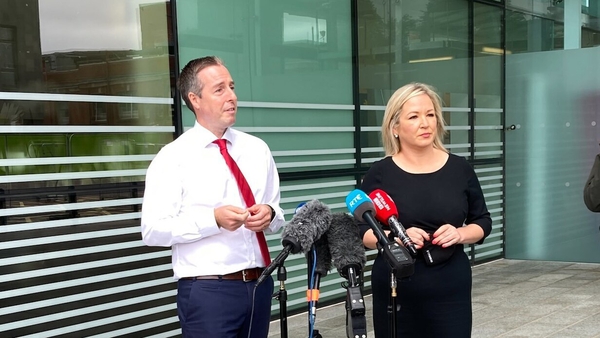 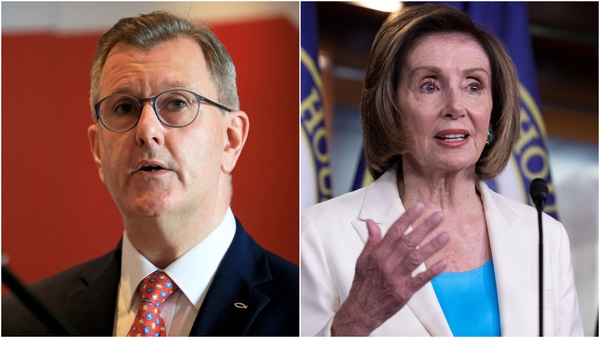 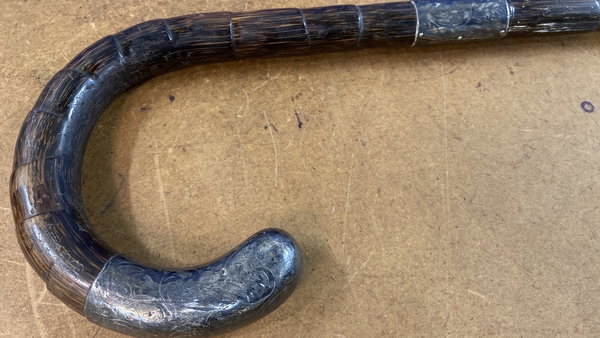