From the first cases in central China to hopes of a vaccine a year later, here are a 13 key developments in the spread and subsequent fight against Covid-19.

On 31 December 2019, the World Health Organization (WHO) is alerted to a cluster of pneumonia cases "of unknown cause" in the central Chinese city of Wuhan.

On 7 January 2020 a new coronavirus is identified. Four days later China announces its first death in Wuhan from an illness which will be named Covid-19.

On 23 January Wuhan is placed under quarantine and cut off from the world. Countries start to repatriate their citizens from China.

On 15 February France reports the first death confirmed outside Asia, a Chinese tourist.

On 7 Feburary a 34-year-old Chinese doctor, who was among the first to raise the alert about the virus, died himself from the illness.

Wuhan Central Hospital confirmed the death of Ophthalmologist Li Wenliang in a post on its verified account on Chinese social media platform Weibo. 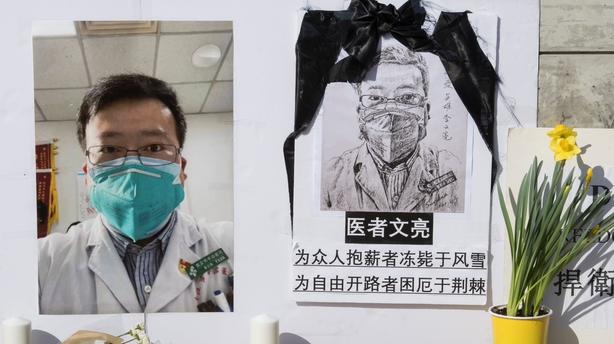 Dr Li raised concerns about the coronavirus with colleagues in late December, but later found himself among eight whistleblowers summoned by police for "rumour-mongering".

By 6 March more than 100,000 cases have been recorded around the world.

Northern Italy is locked down, quickly followed by the rest of the country. 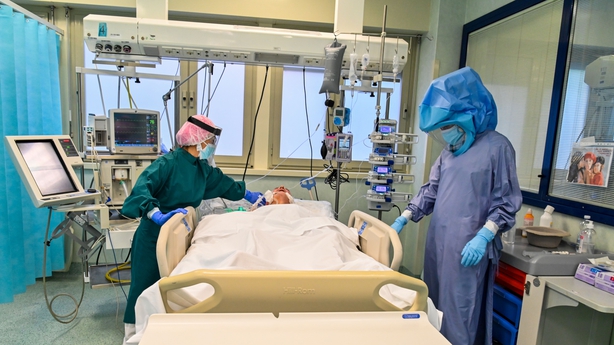 Spain (14 March) and France (17 March) order their populations to stay at home. Ireland issues a stay at home order from 27 March. Germany and Britain say people should avoid all social contact. The 27-nation European Union closes its external borders.

On 24 March, the Tokyo summer Olympics scheduled for July 2020 are put off to the next year.

The next day the United Nations warns that the pandemic is "threatening the whole of humanity". 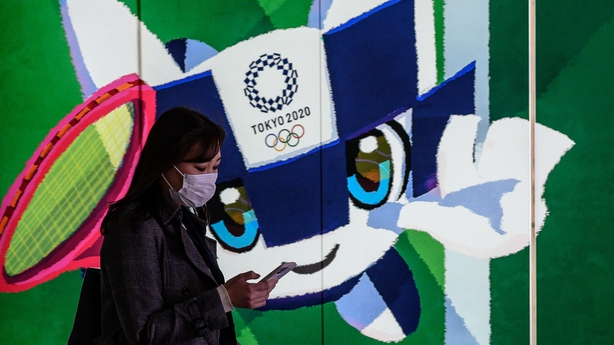 7. Half of world confined

Lockdown measures are enforced all around the world.

On 2 April more than 3.9 billion people - half of the world's population - are forced or called on to confine themselves, according to an AFP count. The same day the threshold of one million cases is crossed.

British Prime Minister Boris Johnson is infected and ends up in intensive care.

8. Economy on its knees

On 29 April the battered US aircraft manufacturer Boeing slashes 16,000 jobs.

Many other groups including airlines and car manufacturers follow.

Backed by US President Donald Trump as a potential treatment for Covid-19, malaria drug hydroxychloroquine is judged to have no benefit in a study published in The Lancet on 22 May.

The study is retracted due to problems with the data but on 5 June a British research group also concludes that the medicine did not help Covid-19 patients at all.

The surge of cases and deaths in Latin America causes concern.

Brazil becomes the country with the second biggest death toll after the United States. Its president Jair Bolsonaro calls it a "little flu", before himself becoming infected. Fellow Covid-19 sceptic Donald Trump will also get it.

With cases on the increase, several European countries make mask wearing compulsory on public transport, in schools and shops and on the street, starting with the Czech Republic on 18 March.

Anti-mask demonstrations are organised in Berlin, London, Paris and Rome.

The grim milestone of a million deaths worldwide is passed on 28 September. In October infections start to spiral in Europe, where many countries order new lockdowns and curfews.

The pandemic also picks up pace in the US, where its handling has become a key issue in the presidential campaign.

On 9 November, US biotech giant Pfizer and its German partner BioNTech unveil positive results of a vaccine, as the number of official cases passes 50 million. 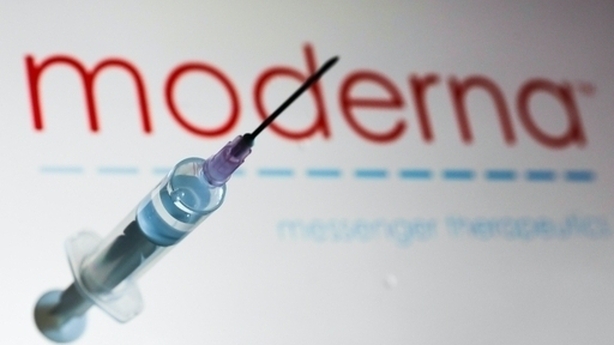 A week later a similar announcement comes from US firm Moderna, with an AstraZeneca-Oxford University vaccine following fast behind. Authorities hope to begin vaccination campaigns at the end of the year in the US and parts of Europe.