Minister for Health Stephen Donnelly has called on European Union member states to increase cooperation in the fight against Covid-19.

His comments come as EU health ministers were given a stark update from the European Centre for Disease Prevention and Control (ECDC) on the rise of Covid-19 through Europe.

Speaking at the meeting, Mr Donnelly urged his counterparts across Europe to work together to improve information sharing in critical areas.

He said: "EU cooperation is needed now more than ever. There are experts examining every aspect of Covid-19 in every country across Europe, and that collective knowledge is hugely important to us during this pandemic.

"Today I asked my fellow EU Health Ministers to ensure that we work together to share this knowledge."

Mr Donnelly added: "This information will cover a range of issues that we are all dealing with throughout the EU.

"This includes the effectiveness of measures in stopping the trans-border importation of the disease, the success rates of policy responses in suppressing the virus, the rates and types of testing being deployed, as well as information exchange on the validation of rapid testing technologies."

Last night, the EU said it will finance the transfer of patients across borders to prevent hospitals from becoming overwhelmed as coronavirus infections and hospitalisations soar across the continent.

In a video conference of EU leaders last night, European Commission President Ursula von der Leyen said €220 million would be made available to patients across borders where necessary.

Leaders spoke for several hours about their response to the critical issues now in play, including how to prevent hospitals becoming overwhelmed, speeding up the quest for a vaccine, making sure national contact tracing apps can interact those in other member states, and how to ensure that travel restrictions do not strangle the economy.

Attended a meeting of EU Health Ministers today where we discussed our role in strengthening @WHO. I reaffirmed Ireland's support for the WHO, which is playing a central role in the fight against Covid. A strong WHO is vital for the health of all worldwide https://t.co/iwVMcCKGh1 pic.twitter.com/mJa6HNW0fm

Ms von der Leyen said the EU would work for the quick validation across member states of rapid antibody tests, which give quicker results than the standard nasal swab tests.

The commission is also intensifying its efforts to secure potential vaccines. Brussels is in talks with four companies and has already concluded supply deals with another three.

EU leaders committed to a fair distribution of vaccines once available and it would be done in proportion to population.

Overall, leaders are desperate to avoid a repeat of the first wave during which borders were spontaneously closed and some countries boarded medical equipment.

However, some leaders acknowledged that public health remains a national competence. 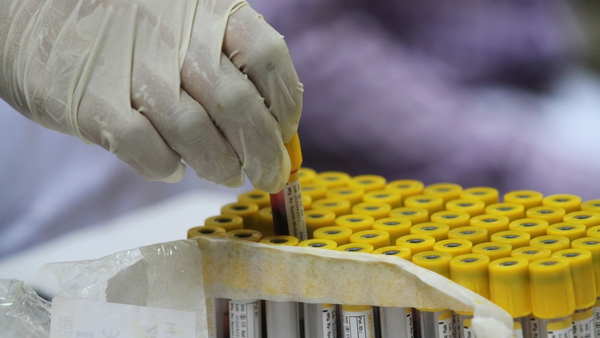 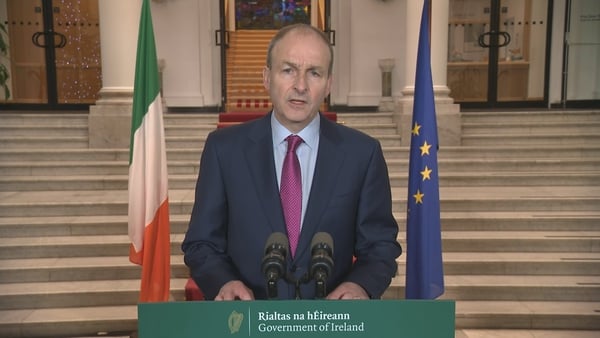 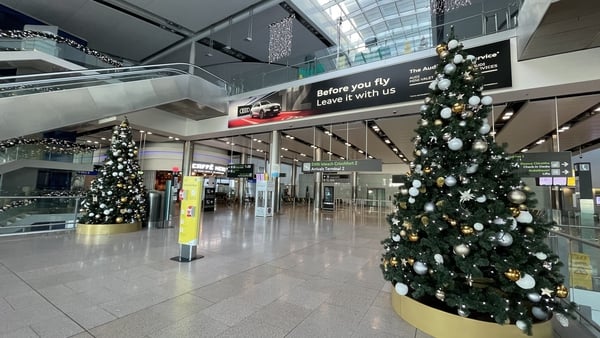 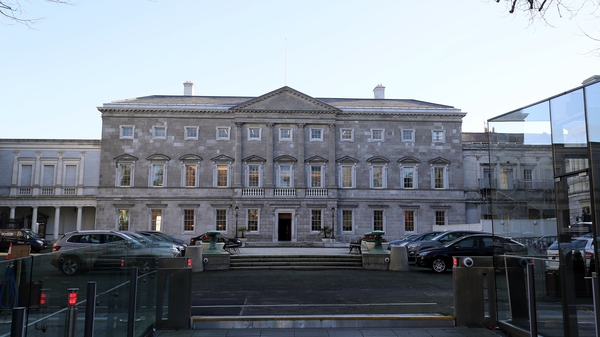 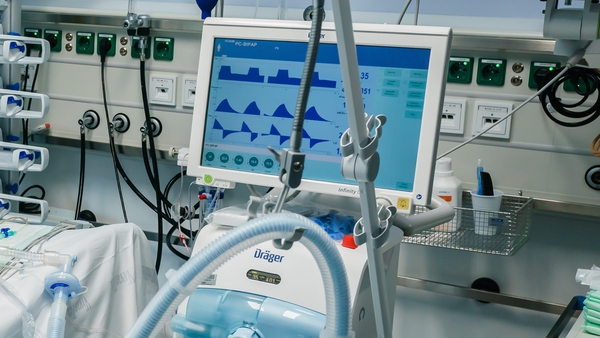