The Acting Chief Medical Officer Dr Ronan Glynn has detailed rising cases of Covid-19 in a number of counties, including 70 recent cases in Co Cork that have been associated with pubs and restaurants.

Speaking at the National Public Health Emergency Team briefing this evening, Dr Glynn said: "In Cork there's been about 70 cases associated with pubs and restaurants over the last couple of weeks.

"That's in the context of 350 cases in Cork over the last fortnight so it’s a portion, but it does point to the fact that there are certain settings that are high risk.

"In Cork there's been about 70 cases associated with pubs and restaurants over the past couple of weeks", Acting CMO Dr @ronan_glynn says, while in Galway there has been a significant #Covid19 cluster associated with a house party | https://t.co/GFdzkYgjFO pic.twitter.com/hs1Chpc9Nm

"Again similar situation in the other counties, in Galway we've had a significant cluster associated with a house party."

Dr Glynn said that they are also seeing a big increase in counties Monaghan and Roscommon.

However, he said that Monaghan and Roscommon have a smaller population, their incidence rates can rise very quickly, but he said "they do stand out for the speed at which the situation there is deteriorating".

Dr Glynn said there is a particularly high incidence of the virus in Donegal and in Dublin.

He said there is a possibility that numbers are beginning to stabilise in Dublin but it is too early to say and they will need to see how it goes over the next few days. 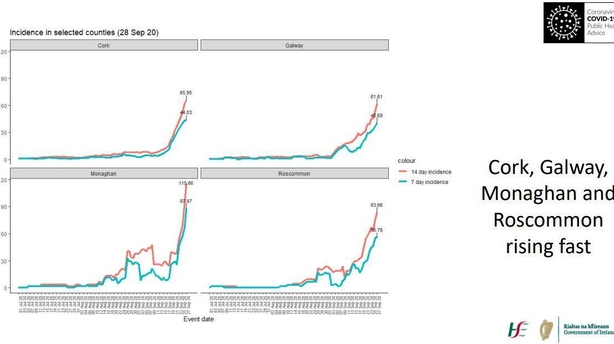 He said Kildare and Louth are stable right now, but the numbers are still high.

Dr Glynn's comments come as the Department of Health announced an additional 390 cases of Covid-19.

No further deaths were reported, meaning the death toll remains at 1,802.

The breakdown of today's cases is: 209 cases are in Dublin, 27 in Cork, 22 in Donegal, 21 in Galway, 14 in Kildare, 14 in Monaghan, seven in Roscommon, seven in Tipperary, seven in Waterford, seven in Wexford, six in Limerick, six in Longford, five in Laois, five in Meath, five in Offaly, five in Sligo, with the remaining 23 cases in eight counties. 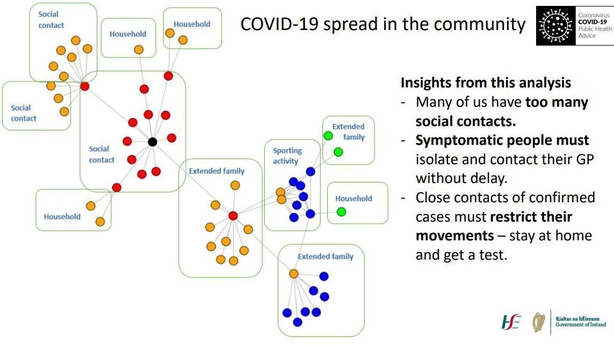 In Northern Ireland, 220 new cases of coronavirus have been confirmed bringing the total number of cases there to 10,949.

There has been no further deaths in the region, meaning the official death toll remains at 578.

Meanwhile, a healthcare worker has said he has diabetes, shortness of breath and hypertension as a result of contracting Covid-19. 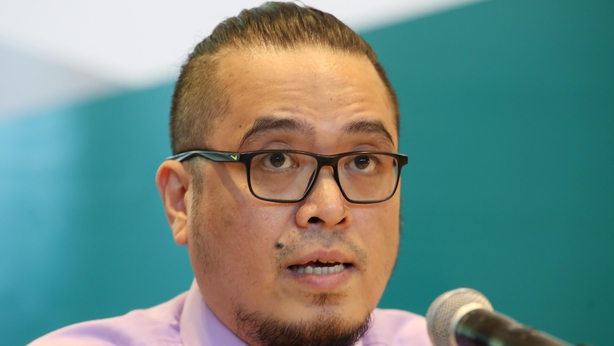 Addressing this evening's National Public Health Emergency Team briefing, Jerick Martin said the hospital had to ring his wife twice to tell her that he might not live.

"Take this very seriously" A healthcare worker who spent 68 days in intensive care due to #Covid19 has warned the "disease does not care that you are young, fit and healthy". | https://t.co/buo3NRwCYF pic.twitter.com/bvAZcwBmXm

He said he spent 68 days in intensive care, mostly on a ventilator in an induced coma and lost three-and-a-half stone in weight.

The President of the Union of Students in Ireland, Lorna Fitzpatrick, has said it has launched a new campaign called 'Keep it small, keep it safe, keep your distance' as they are aware of the vital role students can play in limiting the spread of the virus.

"Keep it small, keep it safe, keep your distance" @TheUSI
has launched a campaign to support students, recognising the effects of the pandemic in terms of students' mental health, but also the role they have to play in containing #Covid19 | https://t.co/yro2bXPnFk pic.twitter.com/T04iOF3WmS

She said research carried out by the USI over the summer shows the effect the pandemic had on students' mental health, adding that students can feel lonely and secluded.

Dr Glynn said it is too early to say what recommendations will be needed for Halloween or Christmas.

Asked if #Covid19 means there will be no trick-or-treating this year, Acting CMO Dr @ronan_glynn says "Halloween, Christmas - these are really important events for children, for families ... I think it's too early at this point to say what will or won't need to happen in a month" pic.twitter.com/QBW9XQzjy1

He said if recommendations are needed they will be made to protect people so they do not suffer like Jerick and his family.

Dr Glynn said he is confident that, to date, schools have not been a significant driver of transmission.

He said the trajectory did not change since the reopening of schools.

"We have seen that the very significant work done by teachers, principals, Department of Education and schools around the country over the summer has paid dividends to our experience to date," said Dr Glynn.

Dr Glynn said face coverings are not a substitute for physical distancing. He said for any one person who gets this disease, their outcome is uncertain. He appealed to people to think twice about meeting up with lots of people.

A quarter of all new cases of Covid-19 in the last two weeks have been among younger people aged between 15 and 24.

The latest 14-day report from the Health Protection Surveillance Centre looks at the incidence of the virus between midnight on 13 September up until midnight on Saturday 26 September.

During this time, there were 4,022 new cases of the virus reported.

A closer look at the breakdown of ages here, shows there were 114 cases in young children aged between 0 and 4, while a further 325 cases occurred in children between 5 and 14.

The highest number of cases reported in this two-week period is among 15 to 24-year-olds with 984 cases among that age group.

There were just 44 cases recorded among people aged over 85. 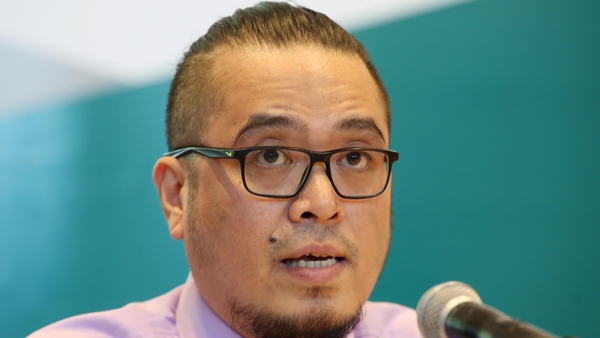