EU leaders have set a target of two weeks to reach agreement on a trillion euro plus recovery plan for countries stricken by the coronavirus pandemic.

The plan will involve leveraging the EU's one trillion euro seven year budget in order to provide loans and grants to the economies most affected.

Taoiseach Leo Varadkar told the video conference that farmers needed urgent financial support, and he called for a plan to be developed to ensure that member states have public health controls at airports before business and tourist travel resumes.

He also called on the EU to scale up its capacity to produce medical equipment and create stockpiles in advance of a possible second wave of the pandemic.

The European Commission has been asked by leaders to prepare a final deal, using the seven year EU budget to produce a so-called Recovery Fund.

Part of the preparation will involve a sector-by-sector analysis of where the pandemic has hit hardest in terms of member states and economic activity.

Europe remains deeply split on how to handle the economic turmoil created by the coronavirus crisis, as the politicians debated over a recovery package estimated at more than €1 trilllion via video conference.

At the end of the meeting, the 27 leaders asked the European Commission - the bloc's executive arm - to come up with a plan by 6 May.

Some of the wounds of the 2009 economic crisis have been reopened, with debt-laden southern nations such as Spain and Italy, both badly hit by the disease, demanding help to get back on their feet.

But richer northern countries like Germany and the Netherlands, while saying they are ready to help for now, insist they will not take the long-term step of pooling debt with Mediterranean governments they accuse of profligacy.

Ms Lagarde warned against inaction, saying the bank's worst-case forecast predicts the bloc's GDP falling by as much as 15% in 2020.

"A consensus is being formed to strengthen Europe's strategic autonomy," French President Emmanuel Macron said after the talks.

Given bitter recriminations ahead of the talks, expectations for a breakthrough had been low.

As expected, leaders agreed that any plan would take place through the EU's long-term budget, the Brussels-based money pot that usually goes to farming subsidies and development aid to eastern and southern Europe.

This was demanded by German Chancellor Angela Merkel, who has stood firmly against more sweeping proposals backed by Italy and Spain, most notably joint EU borrowing.

Saying all the elements of a package had to be put in place during May and be ready by 1 June, Ms Merkel acknowledged differences between countries but said the atmosphere of talks had been good.

"We weren't always in agreement, for example on whether that should be done in the form of grants or credits or how it should be implemented, but we all agreed that this recovery fund had to be closely linked to the next medium-term financial framework," she said.

Germany would have to make higher contributions to the future EU budget, she said, and reiterated her opposition to euro bonds.

"It is not acceptable that debts are mutualised," she said.

"Unless we act decisively and collectively, the recovery will not be symmetric and divergences between Member States will increase.

"I am therefore very happy that the leaders this evening tasked the Commission with shaping our collective response to the crisis.

"I am convinced that there is only one instrument that can deliver this magnitude of tasks behind the recovery and that is the European budget, clearly linked to the Recovery Fund."

The next battle will be over by how much to boost the EU budget and whether the EU Commission will be able to raise even more cash by borrowing. 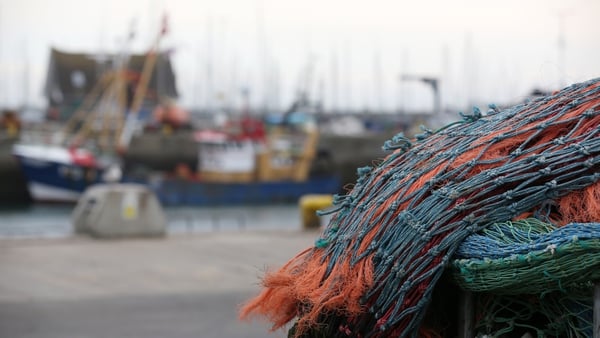 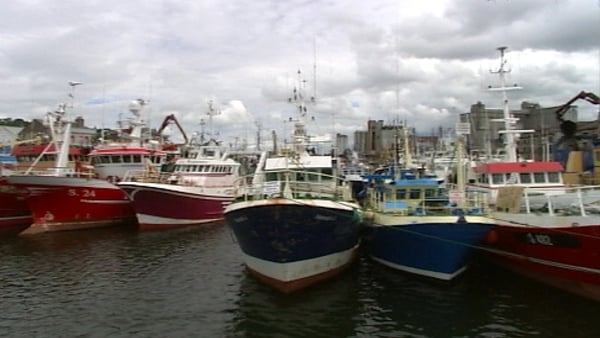 Fishermen will not be 'sold out' in UK talks - Coveney