A Dublin man whose parents both contracted Covid-19 in a nursing home has described how his father's funeral had to be held in quarantine conditions today. His mother remains seriously ill.

Dominick McGroddy said his 82-year-old father John had known many groups of people as a motorcycle garda, a golfer and a businessman, and would have had a packed funeral.

However, because of current conditions, it was only immediate family sitting apart in St Cronan's Church in Swords, with the service broadcast on webcam. 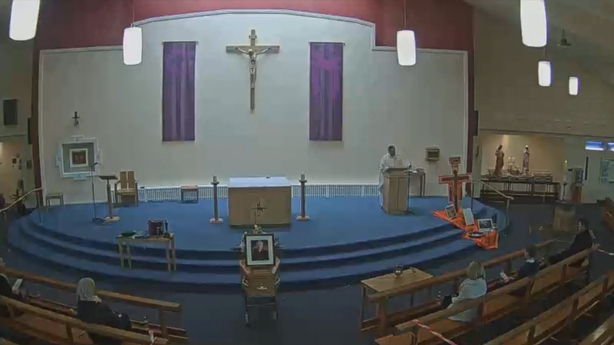 "We should be in a hotel having a drink telling stories about my father, instead of looking at messages on Facebook"

As he has a medical condition, Dominick was only able to see his father on Facetime during his final days.

His siblings had to stand behind a glass window as his mother - who remains seriously ill with the coronavirus - was brought in to see him after he died.

He says that was the hardest part of the story as they could not support their mother. 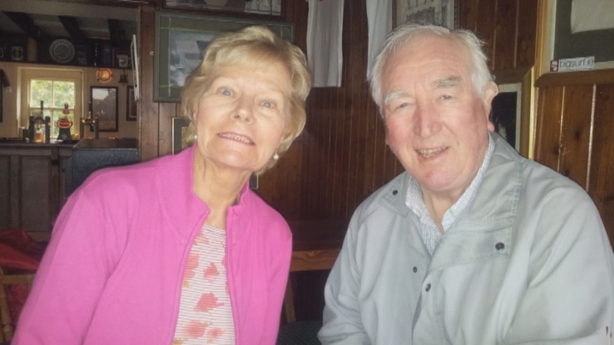 The family do not know if she has taken in what has happened, due to the effects of her illness and medication.

Dominick says he wants more people to practice social distancing, but has no criticism of the nursing home. He says the home has isolated 14 people and is keeping other residents apart.

He also said nursing homes are medical environments and people need to trust them.

A Dublin man whose parents both contracted the coronavirus in a nursing home has described how his father's funeral had to be held in quarantine conditions. His mother remains seriously ill. pic.twitter.com/VsQC3M27Dj

Queuing guidelines for streets of Dublin

2019 saw more Dubliners commuting by bike and on foot

Bank holiday drivers urged to be mindful of pedestrians