The coronavirus pandemic has infected more than 551,000 people and killed almost 24,900 across the world.

The Chinese city of Wuhan, where the outbreak first emerged, began lifting a two-month lockdown on Saturday by restarting some metro services and reopening borders, allowing some semblance of normality to return and families to reunite.

China's authorities plan stronger steps to revive an economy hit by the spread of coronavirus, as the nation reported no new locally transmitted infections on Friday.

In Germany, the number of confirmed cases has risen to 48,582 and 325 people have died of the disease, statistics from the Robert Koch Institute for infectious diseases showed.

Germans have been largely compliant with rules to prevent the coronavirus spread, chancellor Angela Merkel said, as her chief of staff said the shutdown would not be eased before 20 April. 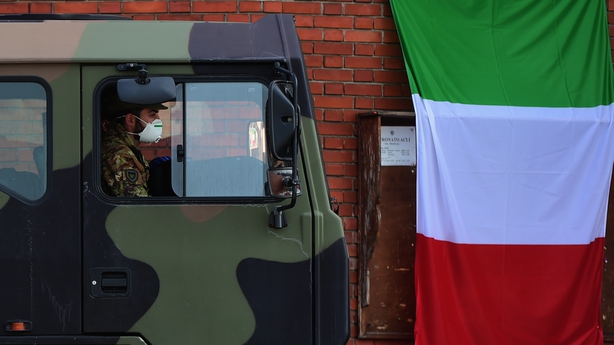 Italy recorded 919 deaths from coronavirus on Friday, the highest daily toll anywhere in the world, while the number of confirmed cases eclipsed the total in China.

In Britain, prime minister Boris Johnson and his health minister tested positive for the coronavirus and said they wereself-isolating.

The United States House of Representatives approved a $2.2trillion aid package and president Donald Trump quickly signed it into law.

Confirmed coronavirus cases in the US reached 100,040 on Friday, the highest number in the world.

Trump invoked emergency powers to require General Motors Co to build much-needed ventilators for coronavirus patients after he accused the largest US automaker of "wasting time" during negotiations.

Brazil's president Jair Bolsonaro cast doubt on Sao Paulo's death toll from coronavirus and accused the state governor of manipulating the numbers for political ends, without giving evidence for his claims.

In Japan, prime minister Shinzo Abe promised an unprecedented package of steps to cushion the economy, saying the country was close to a national emergency as infections surged in Tokyo. Vietnam will limit domestic flights and stop public gatherings for two weeks from Saturday, as it aims to keep the number of cases under 1,000.

Turkey has halted all intercity trains and limited domestic flights as the number of coronavirus cases jumped by a third in a day to 5,698, with 92 dead.

Doctors in Iraq say the country may be singularly unprepared for the coronavirus, with the number of cases at 450 and deaths at 40.

Iran started an intercity travel ban as its death toll rose to 2,378 on Friday. 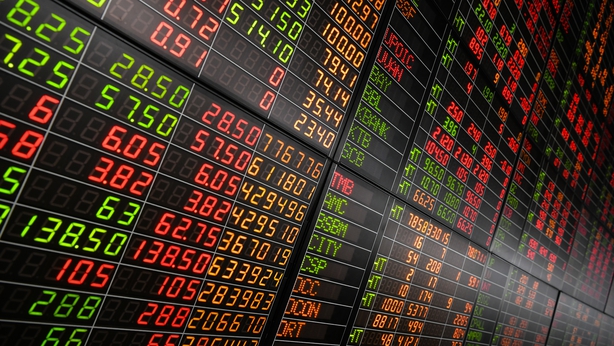 Stocks across the globe fell on Friday after an historic three-day run-up, as skittish investors kept indices on track for their worst monthly and quarterly performances since 2008, while the dollar fell by the most in any week since 2009.

Canada said it will cover 75% of wages for small businesses and the central bank cut its key interest rate to the lowest level in a decade.

The European Central Bank chief urged EU leaders to act more decisively as the bloc feuds over how far to go to cushion the economic hit of the pandemic.

Investors rushed into cash and out of bonds at a record pace over the past week, Bank of America's weekly fund flow data showed on Friday.

Mexico will likely take the longest in Latin America to recover, S&P said, a day after it cut ratings of Mexico and national oil company Petroleos Mexicanos.

Japan is planning a stimulus that could be worth 10% of its economic output.