Three people have been taken to safety after their vessel caught fire off the Conamara coast this afternoon.

They were on board a 7.5 metre RIB when a fire broke out, shortly before 3pm.

The incident happened in Bertraghboy Bay, close to Roundstone.

The boat was evacuated and those on board made a mayday call after inflating a life raft.

The Shannon-based Coast Guard Rescue 115 helicopter was tasked along with volunteers from Clifden RNLI.

Local fishing boats were also involved in the rescue effort.

The life raft was taken under tow by a local vessel, with the RNLI escorting the sailors to shore, where they were medically assessed.

Coxswain James Mullen paid tribute to the rapid safety measures undertaken by those in the RIB, when they got into difficulty.

He said were it not for their emergency preparedness and the assistance of local fishermen, the outcome could have been very different.

It is understood the rescued people had been diving around three miles offshore when the fire broke out on their boat. 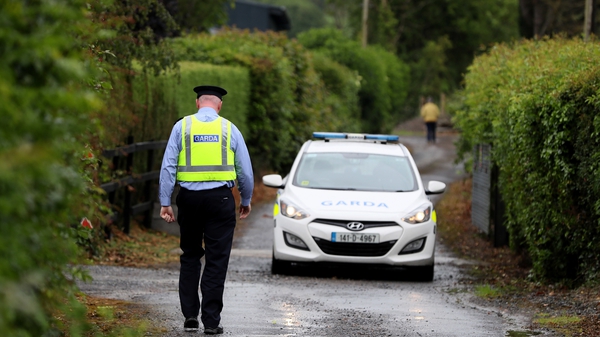 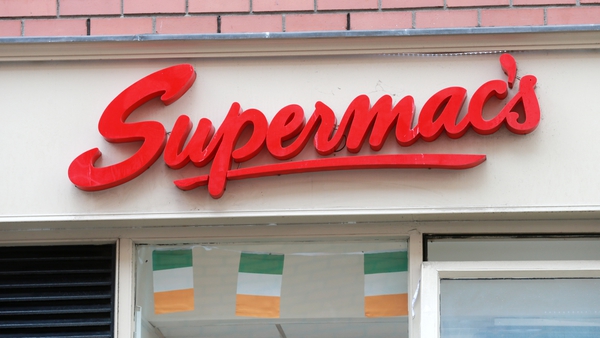 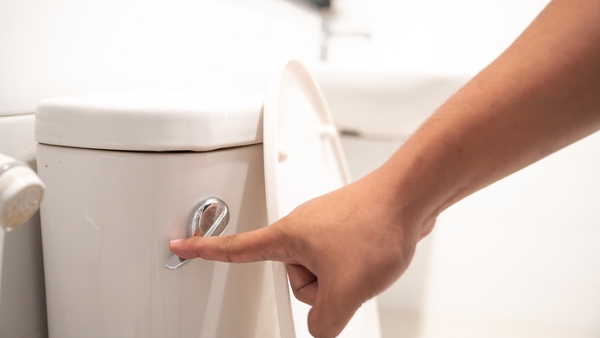 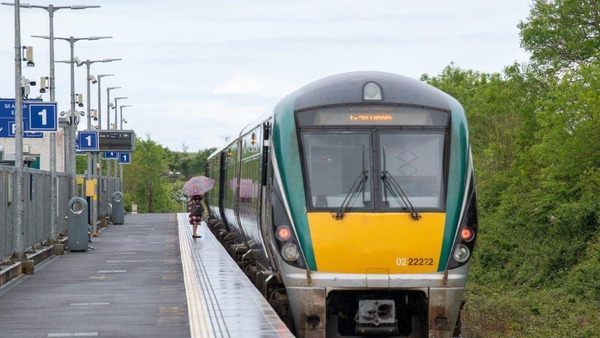