An investigation into Galway University Foundation has found that the use of charitable monies for business flights, accommodation and taxis were "inconsistent" with value for money considerations.

The investigation was carried out by the Charities Regulator after concerns were raised over travel and hospitality expenses with the foundation, which is the National University of Ireland Galway's fundraising charity.

Concerns were first raised in June 2017.

It was then followed by preliminary inquiries, which led to the appointment of inspectors in April 2018 under Part 4 of the Charities Act 2009.

The report, which was received by the Charities Regulator last month, said that improvements were needed in some areas by Galway University Foundation, which, it said, was overall a well-run organisation.

The areas it said needed improvements include: improving the documentation and justification in relation to the use of private taxi services; more awareness/distinction between charitable and university business.

The review found that flight booking receipts amounted to over €48,500 on business class flights over the 2015, 2016 and 2017 period. The destinations included New York, Singapore, Beijing and Toronto.

Dr James Browne was NUIG president and a director of the foundation during the period in question.

The charity was found to have spent a further €24,145 on flights, which included both economy and business travel.

In its conclusions, the report said that the use of charitable monies for business class flights was "inconsistent" with general best practice.

It also said that the use of business class travel within the charity appeared to be 30-40% of flights taken "for certain individuals".

The review found that the cost of hotels for the trips, an average of €385 per night, was "in excess of Revenue guidelines for overseas travel".

It said that the hotels that were used by the charity include The Fitzpatrick Hotel in New York, The Royal Automobile Club in London, The Westin in Cleveland and the Shangri-La and Grand Hyatt in Singapore.

The report found that a total of ten trips costing over €10,800 was spent on spousal travel for foundation directors over the three years. The report said that spousal business class travel was evident on booking receipts.

Around €7,965 of the money was spent on the wife of the former NUIG president.

When interviewed by inspectors, Dr Browne, who was also a director of the charity, said the university's policy "provides for spousal travel in exceptional circumstances", whereby it benefits the university.

In its conclusions, the report said that there was no evidence given to the inspector which indicated the "exceptional nature of the circumstances for which spousal travel was claimed".

The report says that on 1 March last, the charity withdrew spousal travel.

Most of the trips were for Galway to Dublin, or Dublin to Galway.

It said that 77 instances of taxi usage were for Dr Browne, who used the service on his own.

In his interview with inspectors, Dr Browne said that his role was "demanding" and it required attending events which finished late, and were followed by early morning meetings "significant distances away".

The former president said that in these cases, it was "safer to avail of a driver than to risk driving when tired".

The report said that the "use of charitable monies on a taxi service for long distance travel is generally inconsistent with value for money considerations". 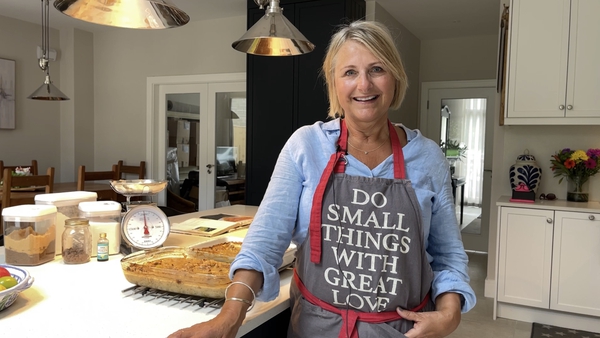 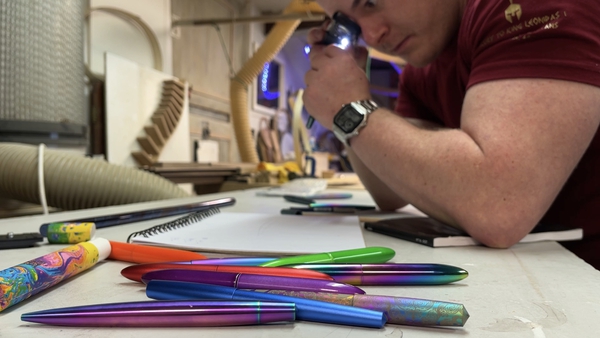 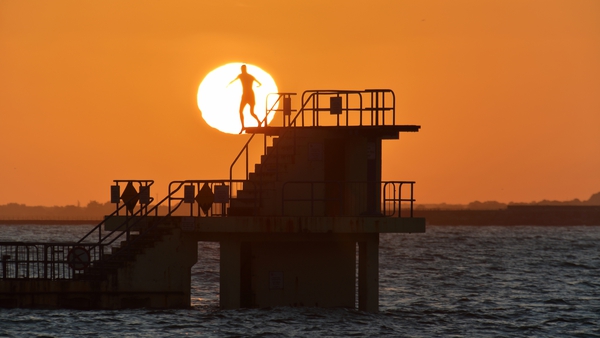 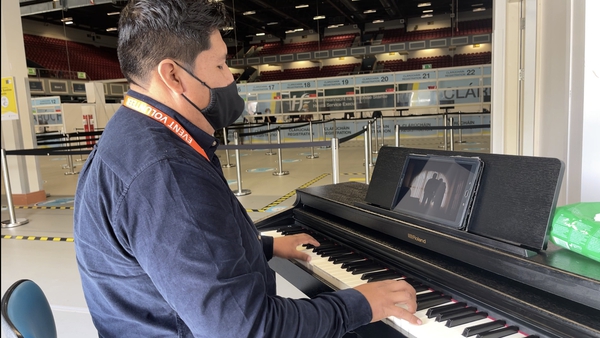 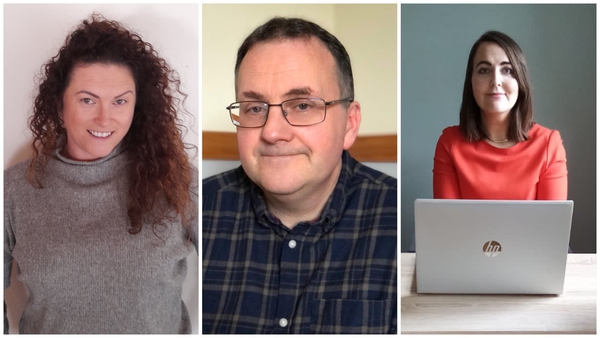