More than €10 million is to be spent on a major redevelopment of Galway City Museum and a surrounding area at the Spanish Arch.

Plans for the development are being unveiled this morning. They include proposals to construct a viewing point at the top of the Spanish Arch, which will look out over the Claddagh and the River Corrib.

As part of the plan, the facility will be renamed as the Atlantic Museum Galway.

Fáilte Ireland is providing €6.6 million towards the project, with the remainder being put up by Galway City Council. The tourism agency says it's the biggest single investment it has ever made in a visitor centre.

Fáilte Ireland's head of attractions, Mary Stack, says developments of this nature are essential to the effort to increase visitor numbers.

She estimates the redeveloped museum and associated works will generate around €30m for the local economy over the next five years. 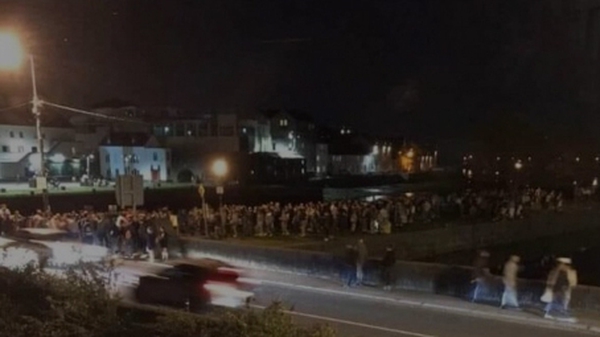 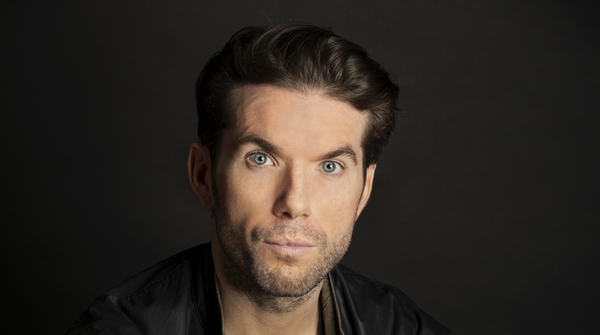 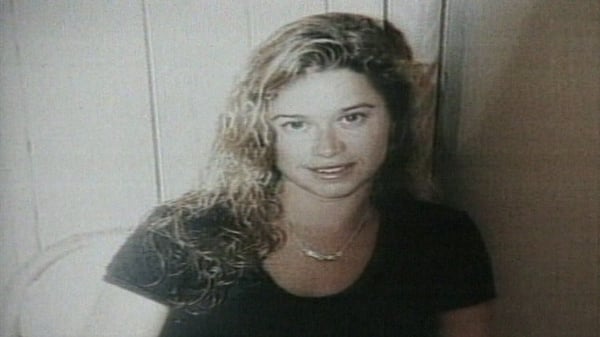