Scientists located a type of black coral that is different to any other found to date and which may prove to be an entirely new species.

They say their latest voyage has confirmed deep waters off the west coast are a haven for such marine life.

The researchers also found a potential sponge reef on the Rockhall Bank.

Described as "highly unusual", it is made up of living and dead sponges that form a habitat for many other marine creatures.

Formations of this kind have only been previously recorded in Canadian waters. 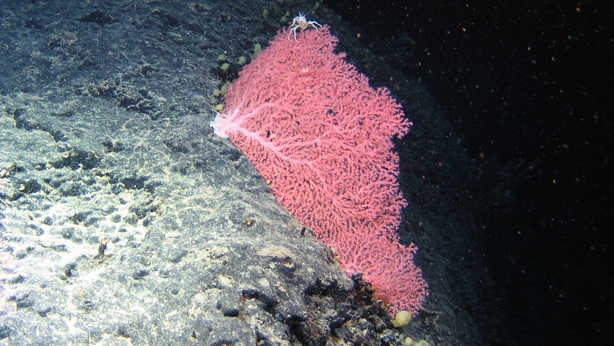 One of the scientists involved, Dr Kerry Howell from Plymouth University, said it was the first time she had seen such a sponge reef in almost 20 years of studying the north east Atlantic.

The researchers involved in the study have returned to Galway, after completing three weeks of investigations at sea. 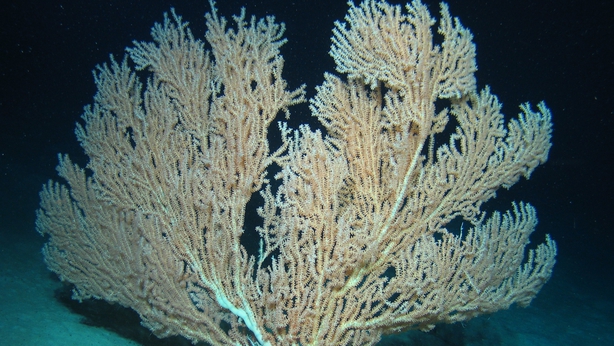 The ROV can operate at depths of up to three kilometres, giving researchers a unique insight into the ecosystems that exist far below the sea surface.

The cold water coral reefs in question are thought to benefit from currents that push food particles down along ocean ridges. As filter feeders, corals thrive as a result. 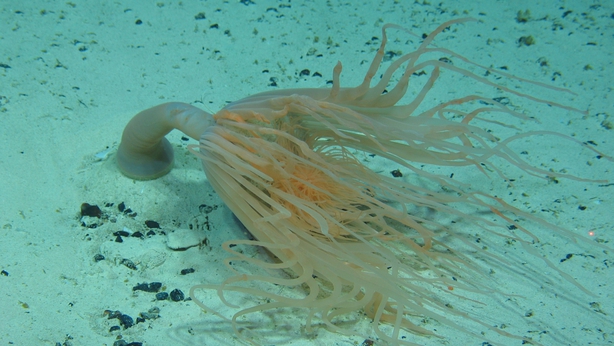 The areas surveyed on the latest Marine Institute voyage were identified as potential reef habitats as a result of an ongoing ocean mapping programme.

Samples gathered during the mission will be analysed in the coming months.

The potential use of deep see corals and sponges in the pharmaceutical sector is one of the areas being investigated further. 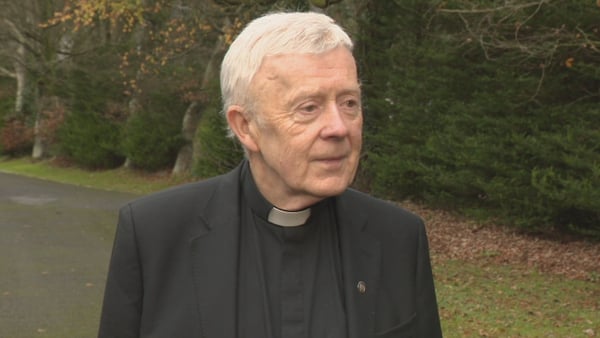 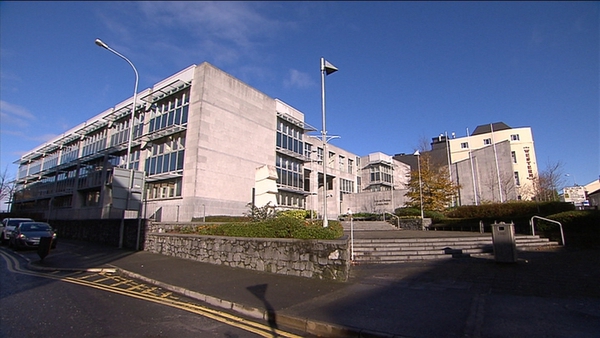 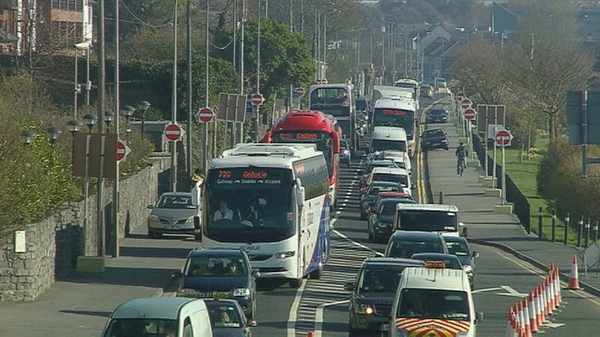 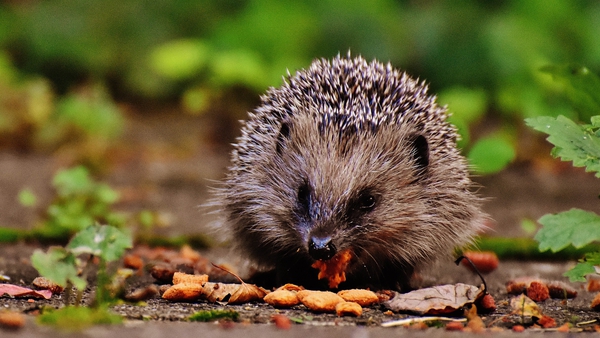