The company, which was launched in the UK in 2015, is now processing over 330 million transactions a month.

In Ireland, it said 230,000 new customers have joined since the summer, bringing total numbers here to over 2 million.

Revolut has expanded its presence further in the US this year, where it now has over half a million retail users and employs over 150 people in North America.

The company is also launching a streamlined version of its app, called 'Revolut Lite' in several countries across Latin America, South East Asia and the Middle East in coming months.

Lite users will be able to transfer money cross-border instantly and for free.

"We have continued to build out our unique product offering across the globe, expanding into new markets with new customers," said Nikolay Storonsky, CEO of Revolut.

"Topping 25 million customers in just over seven years is a fantastic achievement for the company," he added.

Revolut is also set to launch in New Zealand in the next few months.

"We are planning our next exciting launch, New Zealand, a country we have been hoping to bring Revolut to for some time, and we look forward to announcing more in the near future," said André Silva, Head of International Expansion at Revolut.

Today's figures also show that 2,000 companies are signing up to Revolut Business every week. 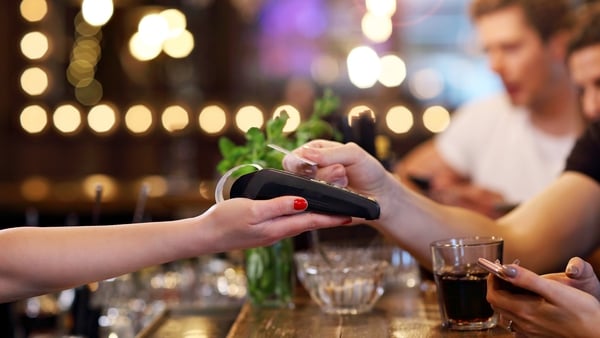 Retaining and attracting talent a top concern for CFOs