The main retail banks have opened 222,000 personal current accounts so far this year, as customers of Ulster Bank and KBC Bank Ireland begin switching providers ahead of the exit of the two banks from the Irish market.

The figures from Banking and Payments Federation Ireland (BPFI) show more than 55,000 personal accounts were opened by the main banks in the four weeks ending 10 June.

On average, 9,600 new accounts were opened each week since the start of the year.

The figures come as BPFI and the five retail banks launch a public information and awareness campaign, which aims to provide advice to personal and business bank customers who need to switch banks.

They have launched a website 'movingaccount.ie' where customers can find a step-by-step guide on how to switch account, and how to manage other services such as direct debits, standing orders, overdrafts and card payments.

The site also contains a section for those who may be helping customers in vulnerable circumstances.

The information campaign will be running alongside an advertising campaign, which BPFI said will include national and local radio and digital advertising.

It said this will run over the coming weeks with a follow-up campaign due to take place in the Autumn.

The Central Bank warned the banks in May that they needed to do more work in a number of areas to make the process run smoothly for customers concerned.

Brian Hayes, CEO of the Banking and Payments Federation of Ireland, said that BPFI and its members fully recognise the upheaval which customers are currently experiencing and understand that many customers may feel daunted by the task involved in moving their banking services.

""hile we're very mindful there is still a job of work to be done in the weeks and month ahead these figures very much demonstrate the intensive efforts underway by the banks to onboard new customers as quickly and efficiently as possible," Mr Hayes said.

"We will continue to track these numbers in the coming months which will allow members to assess and manage operational capacity within the system," he said.

"We also plan to release this data on a monthly basis and through the close engagement we have had with the credit unions and with An Post Money, we will be able expand our analysis further by their inclusion in future," he added. 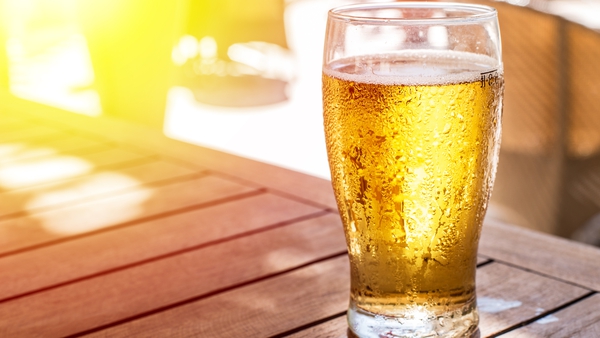