Avolon's investment in an electric plane-maker likely marks the start of a new direction for the Irish-headquartered aircraft leasing firm, according to its CEO.

Avolon has provided $15m in equity into Vertical Aerospace, which is developing small electric planes capable of vertical take-offs and landings.

They can carry four passengers a distance of roughly 160km, with plans to start commercial flights in 2024.

Speaking in New York as Vertical Aerospace floated on the New York Stock Exchange, Avolon CEO Domhnal Slattery said its investment in the firm could be the first of many it makes in aviation start-ups.

He said Vertical Aerospace represented a baby step towards an electric-based future for aviation, though he said the industry is still many years away from electric being able to carry the kinds of passengers regularly seen on commercial flights.

Instead he said he expected hydrogen-based planes, as well as sustainable aviation fuel, would prove the faster route for the industry to decarbonise.

Mr Slattery said airlines were alive to the need to reduce their environmental impact, and he anticipated a 'carrot and stick’ approach from authorities in that area.

Avolon has ordered 500 plans from Vertical Aerospace, and Mr Slattery rejected suggestions that their eventual flights would be the preserve of the wealthy.He said the business model was designed to keep the cost of flying on a Vertical plane low. He said it would be cheaper than a helicopter over an equivalent distance and on a par with Uber’s premium ‘Uber X’ service.

Mr Slattery also said that he believed Ireland could be the perfect location for Vertical to manufacture its vehicles, and IDA Ireland had made a strong initial pitch to secure that business.

He said it was not his decision to make but he would be encouraging Vertical management to choose Ireland, though he also accepted that the country would face stiff opposition from the likes of Northern Ireland and Britain. 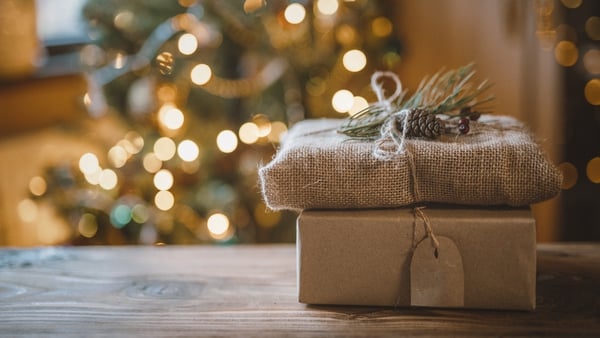 Most consumers to use savings to fund Christmas spend