It's the latest company to increase energy costs more than once this year - meanwhile Energia has announced three separate increases, with Pinergy and Panda Power having announced four.

So why are energy prices sky-rocketing? 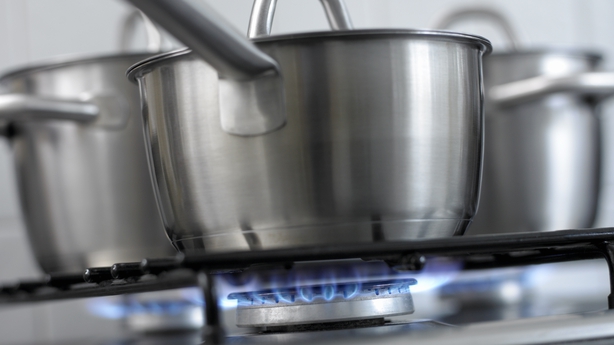 It may not provide too much comfort to know, but rising energy prices are not an Irish-only problem.

Everywhere from Europe to the US to Asia is dealing with higher prices - and it's all because the wholesale price of gas has increased dramatically.

Since the start of the year wholesale gas prices have risen by 135% - and are 38.5% higher in the past month alone.

That inevitably gets pushed on to the end-consumer, which is why everyone's energy bills are getting bigger.

Of course, prices don't tend to move so dramatically for no reason, and there are a number of factors behind the shift in the energy market.

At the same time industry has has a faster recovery from the pandemic than was expected, meaning demand from that sector has been higher too.

To try to better manage its energy supply, especially in the lead up to winter, Europe always holds a large supply of gas. However colder weather last year - followed by a cold snap in April - diminished that store and it has not yet been replenished.

It is now estimated to be around 16% lower than normal.

And while this would usually prompt an increase in supply, that is not a prospect this year. 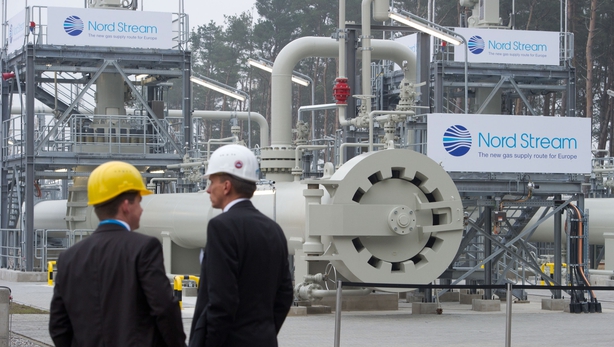 Some vital gas fields and plants that supply the region have been off-line for maintenance, which has led to a dip in the amount of gas flowing from Russia to Europe.

An acute problem for Ireland

While this is an international issue, the nature of Ireland's energy supply makes the country particularly vulnerable.

More than half of Ireland's electricity is generated from gas-powered plants - meaning a rise in gas prices has a disproportionate impact on the cost of electricity here.

Ireland also tends to rely on the East-West Interconnector for some of its electricity supply, but as the UK market is facing its own price pressures this is doing little to help the market at the moment.

The country's growing wind farm infrastructure can help to take the edge off fossil fuel price rises, but calmer weather in recent months means that supply there is also down. 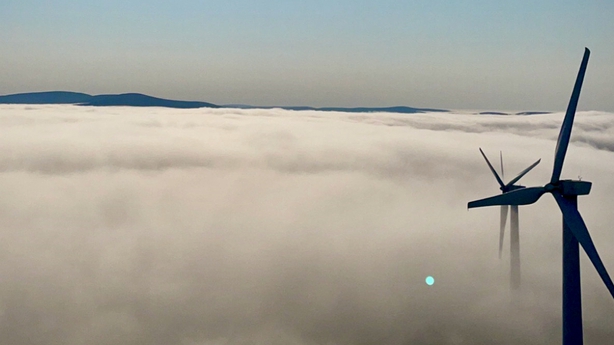 Meanwhile two Irish energy plants are currently off-line for maintenance, which has also put a squeeze on supply to the market.

What can be done

There is little Ireland can do to change the course of global wholesale gas prices - which means that higher prices are inevitable for consumers here.

In the long-term, the hope will be that better renewable energy infrastructure will make the country far less reliant on the price of gas.

But in the short-term, consumers are recommended to shop around to ensure they are getting the best price possible.

While all the major energy companies have increased their prices, some have made bigger changes than others.

According to comparison site Bonkers.ie, some companies' price rises would add around €800 to the average, annual household energy bill.

Others - including Electric Ireland - would see a change that's closer to €330 per year.

Aside from getting the right provider, consumers should also take the opportunity to review their home energy usage - to ensure that they aren't wasting money in the coming months.