Hospitality was one of the industries worst affected by the Covid crisis, or to put it in the words of Adrian Cummins of the Restaurant Association of Ireland, "It was economically flattened".

Hotels and restaurants have had to navigate lockdowns and restrictions and Covid safety guidelines, but as they reopen, they are facing another challenge - staff shortages.

The industry is finding it hard to retain and recruit staff, and it is affecting business.

70,000 people have left the restaurant sector alone since the pandemic hit, according to the Restaurant Association of Ireland. There is also a current shortage of 7,000 chefs.

Fergal Harte is General Manager of the Kingsley Hotel in Cork. "Quite a number of staff would have moved to different sectors that maybe provide better long-term job security. We wouldn't necessarily agree with that but that has been a factor, certainly.

"People went back to their home countries and maybe won't return to Ireland, that's a factor as well. And obviously, the international travel restrictions have created a situation where we're not really attracting as many people into the country and into the industry as we would have in the past."

It is a similar story for restaurateur Michael Ryan who runs the Cornstore and Coqbull restaurants in Cork. He said it is very difficult to get skilled staff, and not just chefs but front of house staff as well.

"There are certain countries that they went back to, like Brazil, and they can't get visas to come back into the country."

The Restaurant Association is in discussions with government to secure more work permits for people living abroad who would like to work in hospitality here.

"Ireland prides itself on the Céad Míle Fáilte and if we can't deliver that when the tourist market eventually fully opens, it will destroy the hospitality sector's reputation." - Michael Ryan, Cornstore, Cork

Mr Ryan also said Covid supports acted as a disincentive for some younger staff to return to work when hospitality reopened.

"That would have affected younger staff like students. They would have gone out at Christmas, continued with the PUP straight through the summer and weren't actively looking for summer work at that stage," he said.

The shortage of staff in hospitality is having a detrimental effect on business, with many restaurants curtailing opening hours and some hotels shutting for a couple of nights during the week.

"We've had to look at our levels of business and see where we can be flexible and unfortunately that has entailed at times having to cut back on the number of services that we provide to guests," Mr Harte said. "Hotels are having to look at the possibility of closing for certain days of the week or maybe at certain times across the winter. The industry is trying to manage that and trying to come up with ways to avoid that happening."

The hotelier said it is absolutely crucial that hotels can attract as much business as they can and can service that business to the quality and level that customers expect. 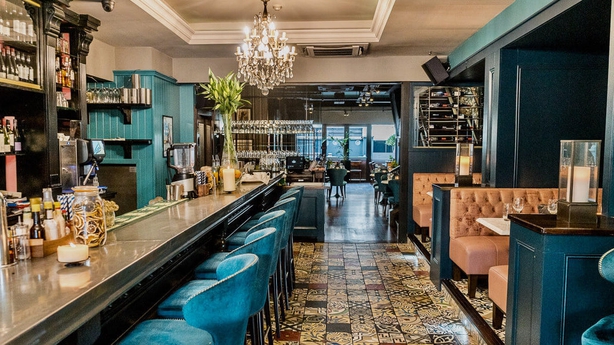 Cornstore and Coqbull are operating five days a week. Mr Ryan said the restaurants would need 30% more staff in each restaurant to open 7 days. "Even if we worked 6 days, we would just be burning out the guys that we have. Hopefully as people come back into the hospitality market again, we'll open fully."

He said people with experience in the industry earn above the national industrial wage.

The restaurateur argues that there is currently a wage bubble with market demands driving up wages which are unsustainable in the long term.

Mr Harte agrees that there is a negative perception when it comes to wages in hospitality among the general public. He said it's something that hotels need to correct because improvements have been made.

"It has probably come to the fore during the Covid period, and we've had to look at different sectors and see what else is out there and to ensure that we are providing attractive packages," he said. "As an industry, we have moved on and that's been happening over a long period of time. I think we do sell ourselves a bit short at times of the benefits that we can provide to staff."

The Restaurant Association would like to see the establishment of a National Tourism & Hospitality Training Body to help with recruitment and retention.

"Longterm, they have to relook at the training programmes that they have in colleges," Mr Ryan said. "Years ago, CERT was disbanded, and it was one of the worst things that could have happened the industry."

Mr Harte agrees that education is key and would like to see more done at second level.

"There are examples of that in other sectors which have managed to get the message across to students, whether it's through introducing tourism and hospitality subjects, working with guidance counsellors to make sure people are aware of the industry."

"The opportunities are there for young people," he said. 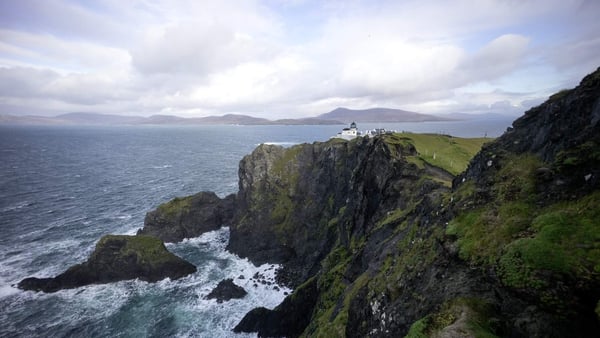 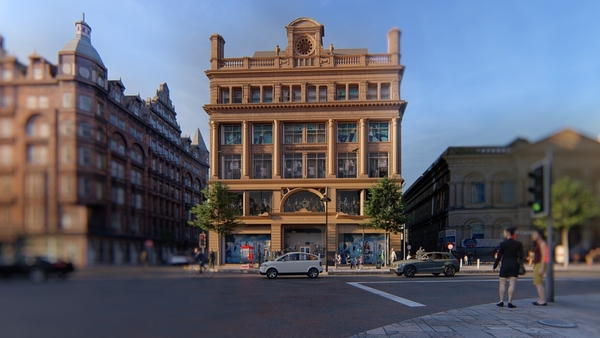 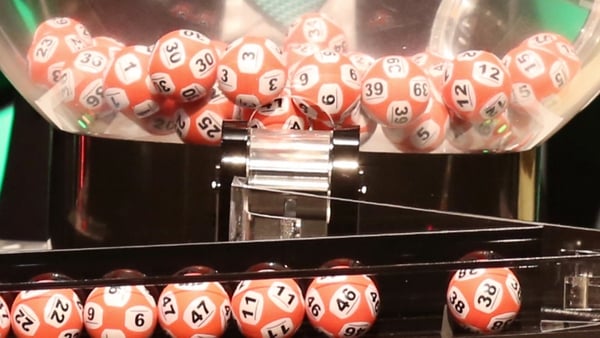 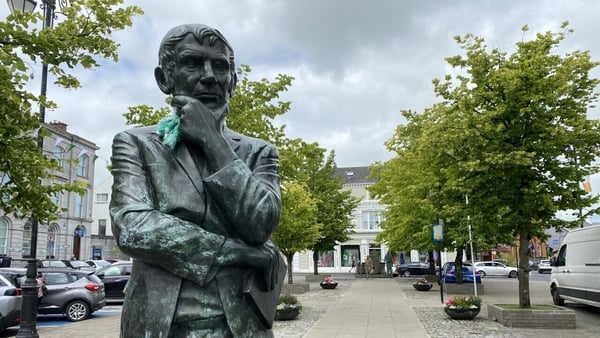