The number of Americans filing claims for unemployment benefits fell last week, a sign that the economic recovery from the Covid-19 pandemic continues to gather momentum.

Initial claims for state unemployment benefits fell 12,000 to a seasonally adjusted 375,000 for the week ended 7 August.

Data for the prior week was revised to show 2,000 more applications received than previously reported.

Economists polled by Reuters had forecast 375,000 applications for the latest week.

Claims remain well above their pre-pandemic level of 256,000, though they have dropped from a record 6.149 million in early April 2020.

There are still fears that rising coronavirus cases caused by the Delta variant could slow the employment recovery amid a shortage of workers.

There were a record 10.1 million job openings at the end of June.

About 8.7 million people are officially unemployed. 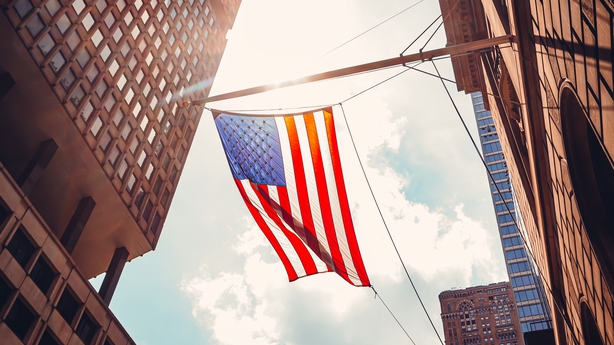 The claims report showed the number of people continuing to receive benefits after an initial week of aid fell 114,000 to 2.866 million during the week ended 31 July.

The labor market recovery has a long way to go.

About 12.055 million people, the same as the prior report, were receiving unemployment checks under all programs in late July.

The economy has swiftly regained momentum and past its pre-pandemic peak in the second quarter as trillions in government relief and increasing vaccinations against Covid-19 fueled spending on goods and services.