Irish companies secured the highest level of venture capital investment on record in the second quarter of this year, according to the latest Venture Pulse report by KPMG.

Just over $641 million was invested in 33 deals involving Irish companies during the three-month period.

This is up from 24 deals in the previous quarter, which totaled over $125 million.

Three companies received over $100 million in funding each, which helped to raise the overall investment levels.

The figures show that Irish health and biotech companies were of particular interest to investors, as were software and technology companies.

Speaking on Morning Ireland, Anna Scally, Partner and Fintech Lead at KPMG in Ireland said the record investment levels in the second quarter of the year demonstrates how well Irish companies have reacted and adapted to the Covid-19 crisis.

"We’re seeing support for companies which are developing life enhancing products and services for our 'new normal’ and I expect that trend to continue through the remainder of the year," she said.

According to KPMG, earlier stage companies from a number of sectors in Ireland also secured modest investment in the period - but the big investments continue to go to the more established companies, which is a trend that we’ve been seeing for quite some time.

The lift in Irish VC investment was also echoed globally, where over $157 billion was raised across nearly 8,000 deals.

The increase in activity is credited to a robust IPO market, high valuations, and a seemingly endless supply of dry powder, according to the report.

The top deals closed in the second quarter of 2021 in Ireland include:

LetsGetChecked ($150 million): A Dublin based developer of a medical health testing platform designed to connect customers and global laboratories for personal health testing.

Ecocem ($27 million): A green cement company founded in Dublin in 2003, which will use the investment to bring new ultra-low-carbon cements to the market over the coming years.

Unite to ballot members at daa for industrial action 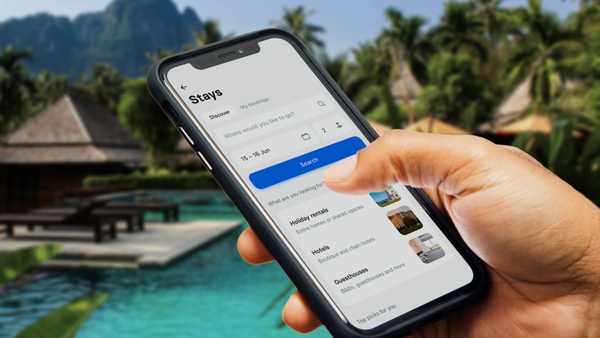