It's not just temperatures which have shot up this week.

The Central Statistics Office (CSO) confirmed that the economy, or at least parts of it, is going through a definite heatwave of spectacular growth.

We also learned through the Summer Economic Statement that the Government intends to borrow a lot more money than had been previously thought over the next five years.

So it's obviously hoping the good weather will last.

The CSO almost doubled how much it believes the economy grew last year in Gross Domestic Product (GDP) terms, from 3.4% to 5.9%.

And it has upgraded its growth figures for the first three months of this year.

The Government, in its Summer Economic Statement, has thrown off its Covid caution of 4.5% growth this year and now thinks it will deliver growth of 8.8% in GDP terms.

But like the shimmering heat rising from sticky tarmac across the country this week, much of this growth is a mirage.

Because GDP captures a lot of activity that doesn't actually happen here.

Contract manufacturing is what happens when companies, often a subsidiary of a multinational, have products like electronic devices manufactured on its behalf abroad. 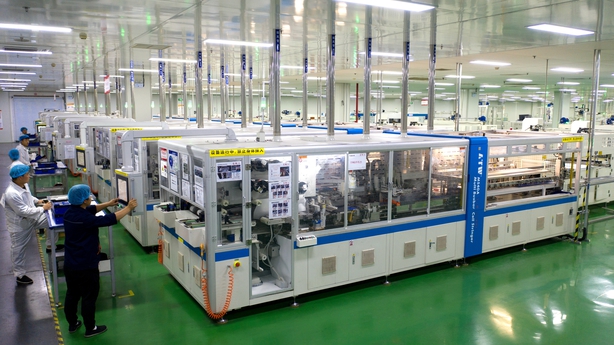 Under the quirks of internationally agreed rules, that's counted as part of Irish GDP.

The same goes for profits that are made using technologies based on intellectual property registered here like a drug or a computer-based service like advertising.

In fairness, the CSO has made enormous efforts to develop alternative ways of measuring what's happening in the economy.

In fact, they introduced a new one this week called Net National Income (NNI).

You can add that to Modified Gross National Income or GNI* (the asterisk is pronounced 'star') and Modified Domestic Demand.

When one of these measurements is used, the mirage lifts a bit.

When measured by Modified Domestic Demand, the economy actually shrank last year by -4.9%.

And the Government's forecast for growth this year under this metric is a more modest 2.6%.

Where the truth lies

So which is closer to the truth?

Well the truth is Ireland has a very advanced, diversified economy.

That means one part of the economy can be going gangbusters while another can be, as has been case during Covid, shut down and sliding in the opposite direction.

What makes Ireland’s position unique is the disproportionate size of the multinational sector compared to what's produced in the rest of the economy.

"Think tail wagging dog, but make sure you imagine a particularly long and luxuriant one like Roald Dahl’s Mr Fox."

You have to capture the activities of multinational companies somehow because they do employ tens of thousands of people.

And they do pay a lot of tax. And it's essential to get some sense of just how much to understand what's happening in the economy.

But I think it's also probably fair to say that the accounting of these activities has strayed into the absurd, which is why the current corporate tax reform process underway at the OECD is so important.

Another reason knowing the size of the economy at any point is so important is that these measures are used to underpin important policy decisions.

Important, because they generally involve spending your taxes and secondly because how that money is spent will determine what kind of country we live in.

This brings us back to the Summer Economic Statement.

It was eventually published on Thursday evening.

A Cabinet meeting that ran late and a close vote in the Dáil meant no press conference.

Thus, the most consequential blueprint for the economy produced by this Government slipped into being.

It contained information on spending plans for the next five years and detailed how it would be borrowing almost €19bn more than had been set out earlier this year, with a substantial increase in investment in housing.

Approximately €15bn of that extra borrowing, according to the document, will go on current spending which can become permanent.

This scale of detail had been promised since the formation of the Government last year.

Bodies like the Irish Fiscal Advisory Council and even the Central Bank have been asking for a 'credible plan'
for the public finances.

Borrowing will be gradually scaled back, with the aim of balancing day-to-day spending by 2023 and will only be made for investment from that point onwards.

When measured by GDP, the government said the deficit by 2025 would be in line with other comparable European economies.

But as the Fiscal Council pointed out, when measured by GNI*, our debt position makes us look a lot more vulnerable.

The size of an economy and how much it grows determines how much debt it can sustain into the future.

So, it does matter how you measure things. 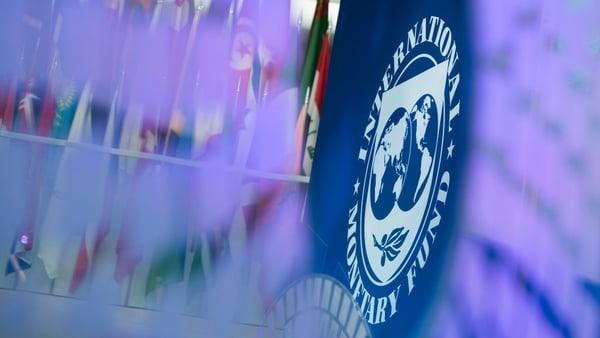