There's a good chance you only think about your electricity meter when you need to give an up-to-date reading - but it could soon be playing a central role in keeping a lid on household bills and emissions.

Smart electricity meters were first promised to Irish households in 2017 - and since late 2019 they have slowly begun to make their way into more and more homes.

ESB Networks is in charge of the roll-out and it says it has so far installed new meters in 350,000 homes. The deployment has been delayed by the pandemic, but it says it remains on track to meet the target of installing smart meters in all 2.4m Irish homes by 2024.

But what is the point, and what difference will it make to consumers? 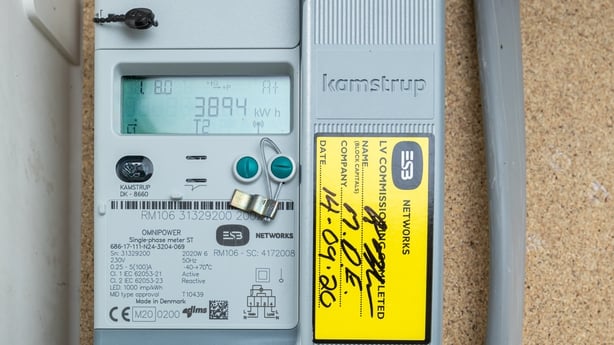 The immediate difference a smart meter will make is to give users a real-time indicator of the amount of electricity they are using - allowing them to more easily see the appliances and habits that are contributing most to their bill.

They won’t need to keep checking the meter, either, as the information will be fed to an accompanying device - or even smartphone/tablet app.

"If you sign up to a smart meter tariff you can get a type of in-home display unit, which could help you to get a real-time overview of how much energy you’re using," says Daragh Cassidy, head of communications at price comparison site bonkers.ie.

It will also display a running total for their upcoming bill - so users won’t have to do complex calculations around kilowatt hours in order to understand what a boiled kettle has cost.

"Electricity is obviously charged in kilowatt-hours, and for the vast majority of people that means absolutely nothing," he said. "But every time you flick on the kettle, fire up the computer or switch on the immersion - seeing the impact that is having will force people to be more mindful of their usage.

And simply seeing your bill rack up in real-time appears to be enough to encourage people to change their consumption habits for the better.

A trial of smart meters in 8,000 homes here, which ran between 2009 and 2010, found that the average household saved 3% on their bills. That tallies with the results of smart meter rollouts in other countries.

The average household uses 4,200 kW/h of electricity each year - equating to an annual bill of more than €1,000. That means a very modest €30 saving each year for the average home.

"People aren’t going to save hundreds from the rollout of smart meters," said Daragh. "Savings will be relatively small - but they’re still savings at the end of the day, and it all adds up."

The meters do come at a cost, too. Customers will see €5.50 added to their bill each year for the next two decades in order to cover the rollout - but it still should mean a slight gain from the get-go. 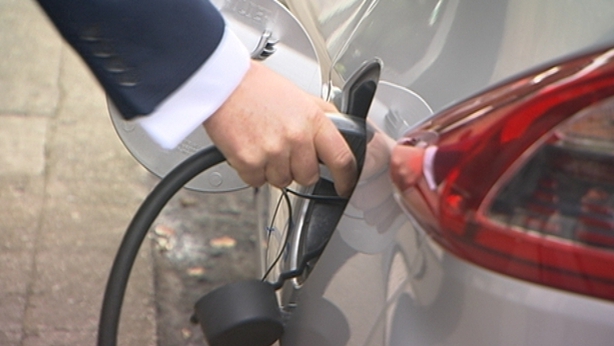 However a smart meter will allow customers to save in other ways, beyond changing their habits, as it also creates the potential for more flexible tariffs.

Initially that has taken the form of time-based price changes - with electricity costing less during off-peak, overnight hours; similar to the old ESB 'NightSaver’ offer.

That might suit electric car users, for example, who can set their car to charge in the wee small hours, while they’re fast asleep.

Though in reality it won’t be as easy to reschedule the usage of many other high-usage appliances.

At the moment, users who have already gotten their smart meter can choose to switch to a ‘smart’ tariff or stay on a conventional one. However Daragh warns that there is no moving back once the new tariff type is selected.

Eventually, though, it’s likely that all homes will have to move to a smart tariff - though the tariffs should get smarter too.

That’s because wholesale electricity prices change constantly depending on the level of supply and demand in that moment. That volatility increases as more renewable energy is included - with the day’s weather has a direct impact on the amount of energy being fed into the grid.

At the moment utility companies set prices to try to balance that out - but down the line they may have the amount they charge users reflect what they’re paying at any given time.

That would see them drop prices - possibly to almost nothing - when supply is high.

"Theoretically you could have a whole host of different charges depending on the time of day, and if you can change your consumption to use as much during the really, really cheap times you could save even more," said Daragh. "You could see a situation in 10-15 years, on a really windy day, you could get a notification to say that your electricity is free, or really cheap, because the grid has so much."

The flip-side, of course, is that a still day may lead to another message warning of a temporary price spike.

Powering the home of tomorrow 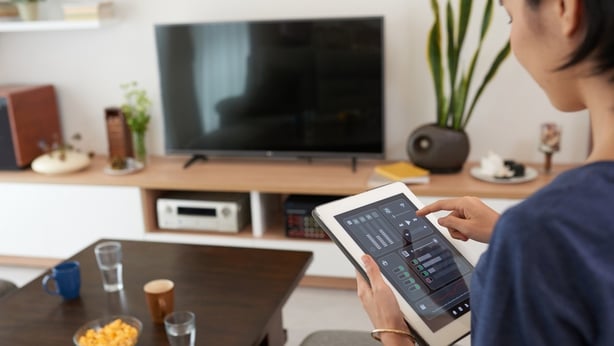 Of course an ultra-low rate is only of limited use if it comes in the middle of the night - or when the user isn’t home. But a meter that can tap into those fluctuations could be very useful to the home of the not-too-distant future.

There are already smart plugs and appliances that can respond to certain conditions, programmed to activate at set times and be controlled remotely. The next step in that could see devices responding automatically to the information coming from the meter.

That could mean the likes of a dishwasher, washing machine or clothes dryer - all energy-hungry appliances - are only set to come on when the price is right.

Batteries for the home will also become more common, allowing users to store up cheap energy for use at other times of the day.

Not only will this allow for cheaper bills, it could also make the country’s grid more efficient and reduce emissions.

That’s because electricity is hard to store in any significant volume, so when there is a spike in supply - the kind that would be seen in high winds - much of it can often go to waste.

"A lot of energy is wasted at the moment," said Daragh. "On a really windy day a lot of renewable energy might be created but if there’s no demand for it, the grid can’t cope with it so it goes to waste."

If homes around the country can automatically made use of, or hold on to, a small amount of that each, it will mean far more of the green energy we generate is deployed - and, in turn, far less fossil-powered energy is needed as a back up. 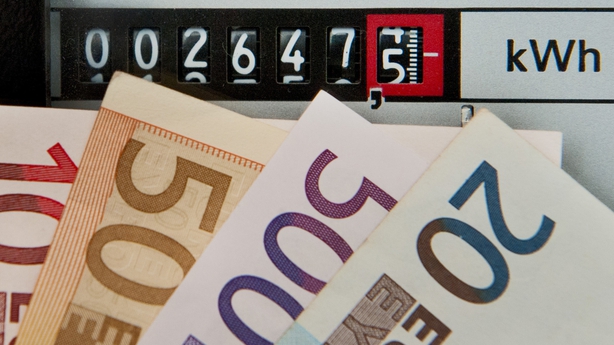 Many of those big-picture benefits of smart meters are some time away - so customers will have to make do with modest savings in the meantime.

But they will see some other, immediate benefits - revolving mostly around a reduction in the inconvenience of having an electricity account.

The live feed of energy usage that customers will see will also be sent back to providers, meaning there will no longer be a need for estimated bills or regular meter readings.

"At the moment a meter needs to be read four or five times a year," said Daragh. "If they can’t read your meter you get an estimated bill, which means you could end up paying for more energy than your using or you could be underpaying and then, when the meter is finally read, that difference has to be made up.

The ESB should also be able to more easily identify and respond to faults, which will hopefully reduce their impact on users.

Meanwhile the process of moving home or changing provider should be that little bit easier - as there will be no messing around, phoning customer helplines with MRPNs and up-to-date meter readings.