State supports may be masking the true levels of corporate financial distress and a potentially substantial increase in corporate insolvency might be expected in the years ahead.

That's according to the Office of the Director of Corporate Enforcement in its annual report for 2020.

The ODCE said liquidator reports were down almost a quarter on 2019 levels in the year.

The substantial reduction, it said, reflected a number of factors including the underlying downward trend in insolvent liquidations in recent years but also the impact of public health restrictions on liquidators' ability to discharge their functions.

The fall off in liquidator report numbers had the knock-on effect of reducing - by 38% - the number of company directors restricted and disqualified during the year.

However, the ODCE expected those numbers to increase as the public health restrictions continue to be gradually lifted.

61 company directors were either restricted or disqualified as a consequence of their behavior as directors of insolvent companies in 2020, the report said.

A further 18 company directors were disqualified.

According to the report, the aggregate of restrictions and disqualifications imposed on company directors by the ODCE throughout 2020 was 265 years and 82 years respectively.

In addition, at 14 years and three months, 2020 saw the High Court handing down the longest period of disqualification on record to a company director.

Arising from investigative work undertaken by the ODCE during 2020, a total of 55 criminal charges were directed against named individuals.

Criminal charges related to alleged offences of fraudulent trading, the furnishing of false information, theft and money laundering among others.

The office said its investigative and enforcement activities had continued throughout the public health restrictions.

"Given that 2020 levels of auditors' reports and complaints from members of the public were significantly down on more typical levels, we anticipate that there will be some reversal in 2021, which in turn will give rise to associated enforcement activities over the remainder of the current year," Ian Drennan, Director of Corporate Enforcement said in his report. 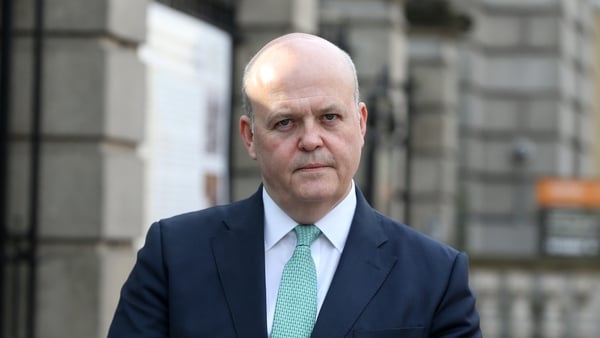 AIB extending negative rates to all deposits over €1m 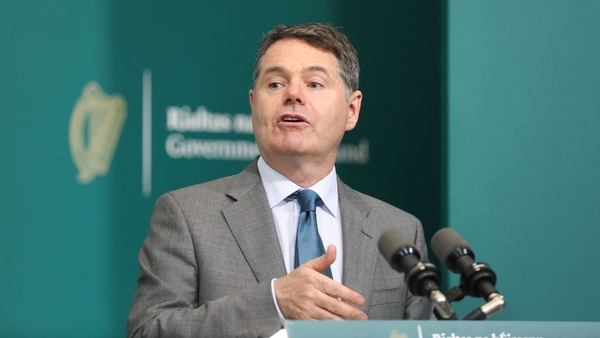 Used cars holding value and may even be appreciating 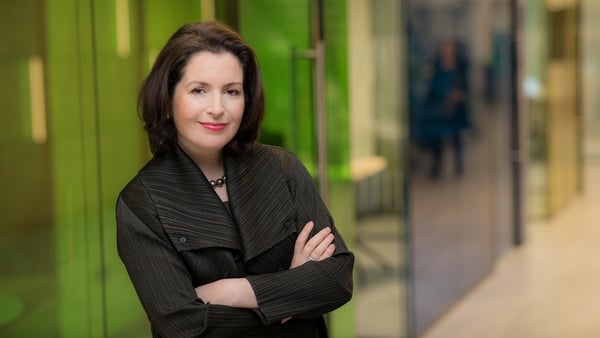 Bank at a competitive disadvantage on remuneration 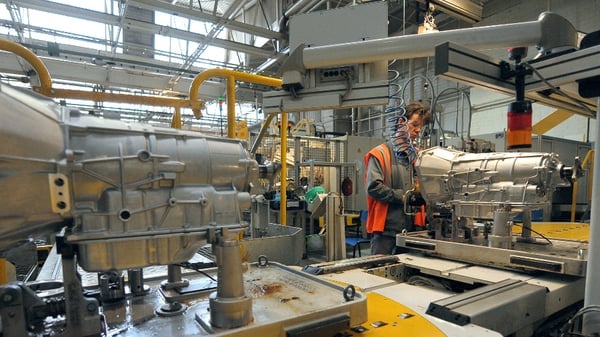