Former finance director at the now defunct Irish Nationwide Building Society (INBS) Stanley Purcell has told an inquiry into its stewardship that he denies allegations relating to alleged regulatory lending practice breaches by senior management at the institution in the years leading up to the financial crash.

Addressing the remote Central Bank inquiry today, Mr Purcell said the responsibility to ensure compliance with credit policy rested with the underwriter and ultimately with a senior commercial lender at INBS.

He also said allegations of non-compliance by INBS with regard to its own internal policies in respect of loan-to-value limits, guarantees, and credit grading are "not correct".

Mr Fitzgibbon also said Irish Nationwide policies and procedures must be taken "with a pinch of salt".

In relation to reviews of commercial lending files at INBS, Mr Fitzgibbon said there "wasn't one file that was in order".

"Every file had something missing, whether that was personal guarantees, valuations, credit loan agreements, even the deeds or security. There was always something missing out of every single commercial file in Irish Nationwide."

Asked why that might have been the case, the former head of residential lending said the lending was controlled by Michael Fingleton and "corners were cut".

Later in proceedings, Stan Purcell suggested to Mr Fitzgibbon that not taking a guarantee for a loan was not infringing policy, however, Mr Fitzgibbon said he did not agree with this.

INBS collapsed during the financial crisis, costing the taxpayer over €5 billion.

The original purpose of the Central Bank inquiry - which started three years ago and is now in its final phase - was to investigate suspected regulatory breaches involving five of the senior management at INBS.

The current modules, the final ones to be considered by the inquiry, focus on allegations that INBS failed to ensure commercial loan applications were processed in accordance with its own internal policies.

The inquiry is also probing claims that the building society failed to ensure commercial loans and variations to them were approved in accordance with its internal policies.

It is also alleged that the organisation failed to ensure the taking of security for commercial loans, obtain valuations and adhere to the maximum loan to value limits.

The society also failed to ensure commercial lending was monitored in accordance with its own internal rules, it is alleged.

The investigation into the conduct of former chief executive of INBS, Michael Fingleton, has been discontinued owing to ill health. 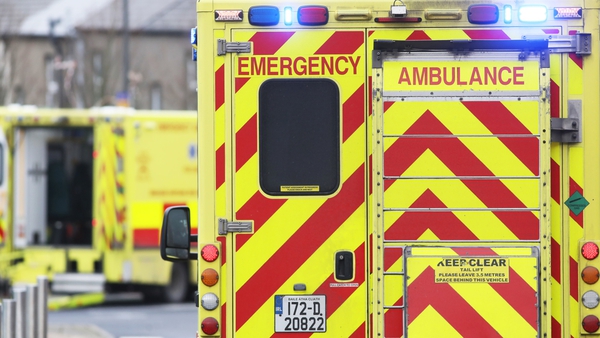 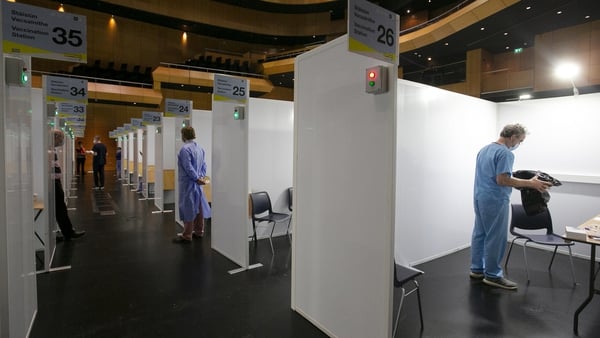