Apache Pizza has said it plans to open 20 new stores and create 300 jobs over the next six months, having recorded a 17% increase in sales during the first four months of the year.

The new jobs will include roles as supervisors, managers, customer service representatives and delivery couriers.

The company is Ireland's largest pizza chain, and currently employs 2,440 people across 169 stores.

"We see the shift from dining out to dining in, the continuation of working from home and this summer's theme of socialising outdoors as a positive business opportunity as we continue to grow and expand our business," he said.

This year marks 25 years in business for Apache Pizza, after it was established in Dublin in June 1996.

Last year, the company opened 13 new stores, which resulted in the creation of 195 jobs. 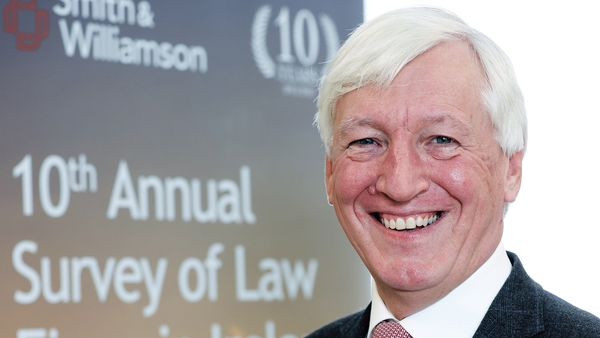 Profits below pre-pandemic levels for most law firms