Domestic tourism will play a key role in Ireland's economic recovery, according to a report published by Banking & Payments Federation Ireland.

The latest SME Monitor states that Irish consumers spent around €6 billion on overseas holidays in 2019.

With all non-essential travel restricted throughout 2020, the report highlights that consumers' have accumulated billions in savings that could be spent on holidays in Ireland.

Brian Hayes, Chief Executive of BPFI said the introduction of state backed spending incentives could unlock billions of euro for the Irish economy and aid the recovery of service-based small and medium sized businesses.

"The severity of the challenges faced by the accommodation and food services sector is evident in recent figures which show that while the average fall in turnover across all SME sectors between March and October 2020 was 25%, SMEs in hotels and restaurants experienced an average decline of 65% in their turnover during the same period," he said. 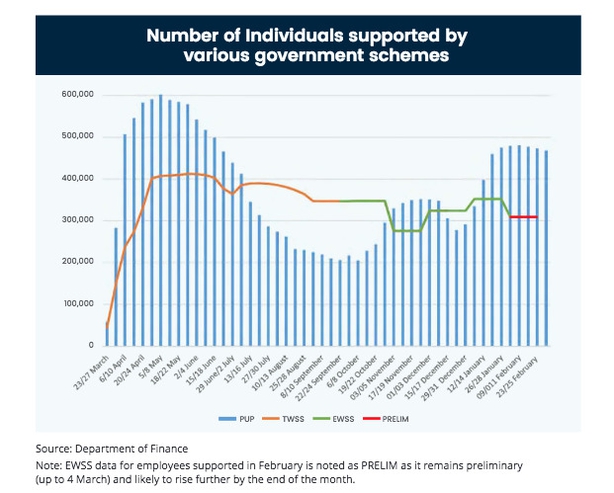 Mr Hayes said that by encouraging domestic tourism, thousands of people could return to work.

"Ultimately by focusing efforts on unlocking savings accumulated by consumers which would otherwise have been spent overseas, this could help around 170,000 employees in the accommodation and food services sectors who are on some sort of state income support to be able to get back to work as domestic activity increases with the gradual reopening of the economy during the second half of 2021," he said.

A recent Fáilte Ireland survey shows that 46% of consumers intend to take a short break in Ireland in the next six months, compared with 21% intending to take a long break.

The same survey also shows that 40% of consumers were most influenced by cost or value of money in their trip decisions.

"This clearly shows that while many consumers may have additional savings available that can be spent on domestic tourism, value for money will be an important factor that will influence their decisions in how they will spend," said Mr Hayes. 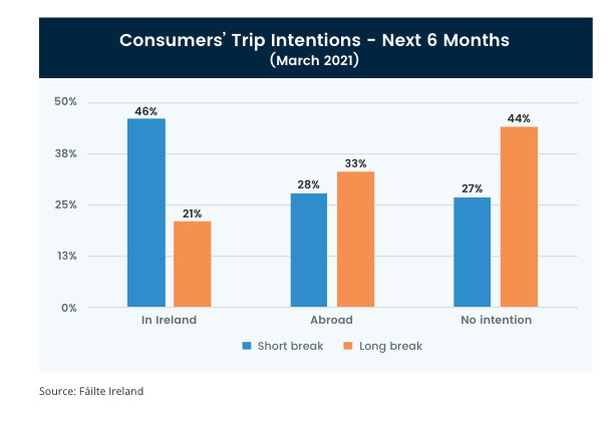 The Government launched the 'Stay and Spend' incentive last year in order to encourage domestic tourism.

However, the report suggests that a new scheme could be designed to address the value for money concern of the consumers.

It was estimated that the cost to the Exchequer of the 'Stay and Spend' scheme would be around €270 million.

However, by early March 2021, Revenue data shows that potential cost of the scheme was around €1.8 million with only 56,000 receipts being uploaded to the Revenue system valued at €9.2 million.

"A new scheme to encourage domestic tourism could be designed to address the value for money concern of the consumers while removing some of the challenges associated with the scheme that was launched last year," Mr Hayes said. 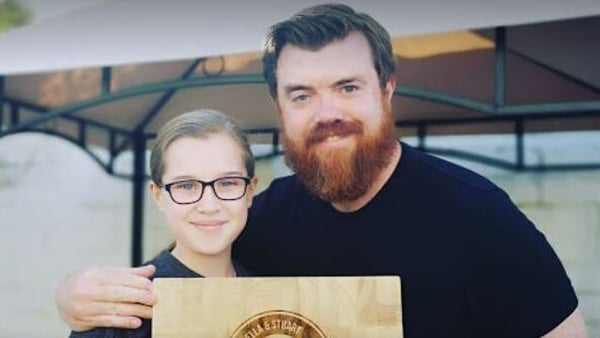