2020 was a challenging year for the car market and this year, so far, looks like it may be shaping up to follow suit.

According to figures from the Society of the Irish Motor Industry, new car sales were down 25% on 2019 levels last year bringing the market to 'recession era levels.'

January is traditionally the bumper month for car sales in any year as prospective buyers seek out the new updated registration to go with their shiny piece of metal.

This year, that was offset by the re-imposition of level 5 restrictions which contributed to car sales in the month being down almost 20% on January 2020.

That made it the fifth January in a row where car sales had fallen.

However, it could have been much worse, according to the industry.

"Strong pre-orders coming into the New Year and the ability of the industry to provide both on-line shopping and a click and deliver service, has mitigated somewhat against the full impact of the pandemic in January," Tom Cullen SIMI Deputy Director General said.

A somewhat inactive car market can often be a good one for finding bargains.

If you're in the market for a new or used car, either off the showroom floor or online, we've been looking at the various ways of financing the purchase as well as some things to look out for when entering the market in 2021.

The biggest advantage to a car loan over other forms of credit is that you own the car from the off, as opposed to leasing the car.

Also, there are no additional fees or 'balloon payments' involved and you can sell the car when you want to (as long as you clear the loan, but make sure to check for any penalties for early payback).

Banks and credit unions offer a range of options when it comes to car loans.

Some of the banks offer special rates on personal loans based on certain conditions, such as if you have a current account with the bank, or what's known as a cash secured loan (this is where you have sufficient money in your account to cover all or a portion of the loan amount).

Beyond that, rates generally start at around 7.5% and proceed upwards from there.

The average lending rate for car loans across the credit union sector is 8.6% APR (Annual Percentage Rate), but they vary quite a bit from branch to branch.

Credit unions have some very competitive rates on secured loans with some outlets offering rates as low as 4.9% APR. 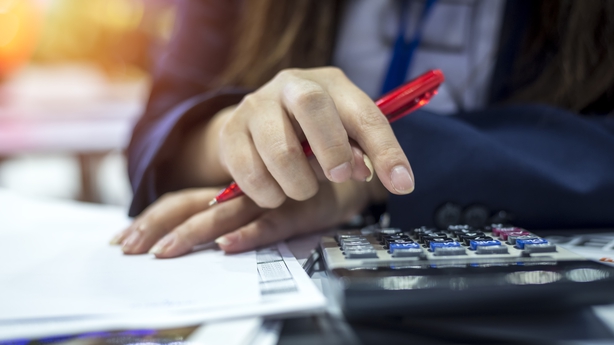 As with any form of credit, look at the overall cost over the lifetime of the loan.

It can be tempting to take it out on the basis of the monthly payments, but a lower monthly repayment over a longer period of time will likely end up costing you more in the long run.

At a glance, the latter looks like the better deal.

"So, the longer term and lower monthly rate would actually cost you an extra €457.55 by the time your loan is paid off."

This form of purchase is similar in many ways to the car loan option but with one important difference; the finance company buys the car, and you hire it from them for an agreed period of time, usually for a set monthly repayment over a number of years.

You don't actually own the car until the final repayment has been made and the finance company may be able to repossess the car if you fall behind on payments.

Interest is normally calculated at a fixed rate for the term of the agreement, and as such you usually cannot increase your monthly payments to pay down the loan earlier than planned.

A rescheduling fee may also be charged if you wish to extend the term of the agreement.

In addition to the interest payments, it's important to note that there is normally a 'balloon payment' attached to the end of the agreement, which is generally higher than the usual monthly repayments, so make sure you can have sufficient funds in place or at least be able to access credit to cover this.

And there are other charges, including an initial documentation fee for setting up the agreement, a completion fee, an interest surcharge and a penalty fee for missed payments, as well as a repossession charge of around €300 if the company has to take the car back.

And finally, there's the half rule. This gives you the right to end a HP agreement and surrender the car at any time, but you will have to make up half the price - if you haven't already done so.

If you have paid more than half of the HP price, and have not missed any payments, you can end the agreement and hand back the car, but you will not be entitled to any refund.

And you will be responsible for the cost of any repairs necessary.

They've become increasingly popular since the financial crisis and now account for about 40% of car-related bank debt, up from 15% at the mid-point of the last decade.

Car dealers like them for the potential for repeat business, but they're complicated products and those entering into such contracts need to be aware of what exactly they entail.

There are essentially three parts to a PCP.

The deposit, which generally amounts to between 10 and 30% of the value of the car, the monthly repayments - usually lasting three years - and the Guaranteed Minimum Financial Value (GMFV), also known as the lump-sum or balloon payment.

This figure is set at the beginning of the agreement by the finance company and it's the minimum amount that the car will be be worth at the end of the contract.

At that point, you can pay this amount and own the car outright, hand the car back and settle any outstanding bills, or enter into another PCP agreement using the residual value of the car.

Because the residual market value can be greater than the GMFV, it's often compelling for the buyer to put this equity towards a deposit on a new car, hence the popularity of the product among dealers and car buyers alike.

The Consumer and Competition Commission carried out a study of the PCP market in 2018 and determined that the complexity of the product, combined with the potential for softening car prices on the second-hand market, risked causing "significant consumer detriment", a point that was emphasised by Frank Conway of the Irish Financial Review and Moneywhizz.

"As can be the case with many financial products, the level of detailed understanding of how PCPs really operate is a big mystery to many of the people that use them - until they came to the end of the PCP."

"PCP balloon payments of thousands of euro can come as a big shock to a lot of people. Some may not have the means of making those payments."

As with the HP option, make sure you have a plan to cover the cost of a balloon payment at the end of the term and don't automatically assume that you will be rolling over onto another plan.

As with the HP option, PCPs are a rather inflexible financial arrangement with the inability to increase monthly repayments.

"There are often other limitations, such as commitments around wear and tear and servicing the car that you must agree to, as well as not going over a certain mileage limit," Frank Conway points out.

"MoneyWhizz has encountered people that stop driving for long periods of time before their PCP comes to an end in order to avoid hefty balloon payments for exceeding mileage limits."

As with most other aspects of life, cash is king.

As well as the obvious advantage of owning the car, there are no interest rates or balloon payments or other such issues to worry about.

From the purchaser's point of view, though, there is the consideration as to whether they want to take what could well be a sizeable portion of cash out of their savings and direct it towards buying what is, in effect, a depreciating asset.

However, if sufficient money is available, and the purchase is not leaving you without a savings buffer, it's definitely the best option.

If you are thinking of buying a second-hand car always check that the car is not under any existing finance agreement first.

If it is, the person trying to sell the car does not actually own it and may not have the right to sell it to you.

There are companies that keep records of cars subject to financing agreements, a service that's generally available for a small fee. 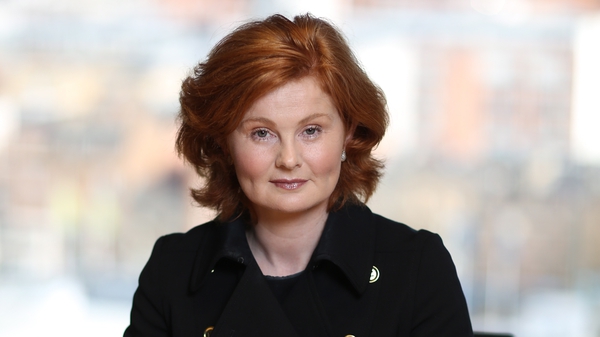 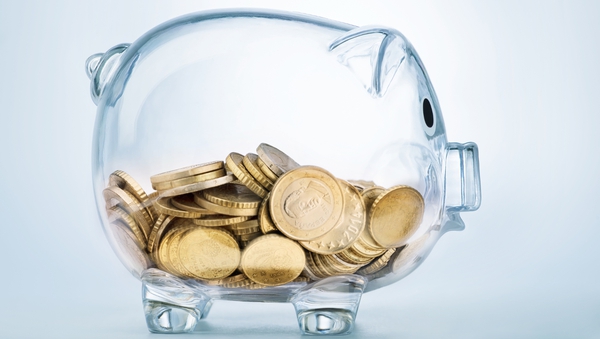 Are banks about to start charging us for our savings?