Revenue has confirmed that one of its two import systems experienced technical issues on two days earlier this week.

The problems happened on Wednesday and Thursday with the Automated Import System (AIS) leading to difficulties.

"However, Revenue issued clear and timely communications when the performance issues were identified and it was clear there was an impact beyond a single or small number of traders or businesses," a spokesperson said.

"This action enabled affected businesses to then continue to arrange for the movement of their goods."

The IT issues occurred as Irish firms importing from the UK and exporting to there continue to struggle with new systems and requirements in the post Brexit trade deal environment.

Revenue said the system was provided externally by a Greek company that has a track record of working in the customs arena, before being integrated into its own.

"The company is working collaboratively with Revenue in supporting and maintaining the new system," the spokesperson said.

Revenue has faced criticism for the performance of some of the systems used by traders since January 1.

"In most cases, where concerns have been raised by business with Revenue in relation to the IT systems the actual error has been as a result of data input mistakes rather than systems performance issues," the spokesperson said.

"Revenue has carried out significant work to increase our systems' capacity to cater for the increased trade with the UK post Brexit and to handle the consequent increased transaction levels of as many as 20 million customs declarations per annum, arising as a result of Brexit." 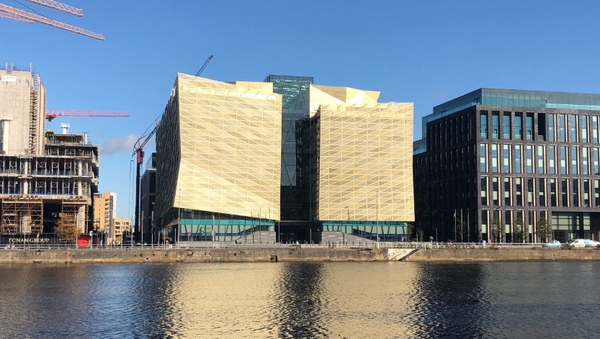 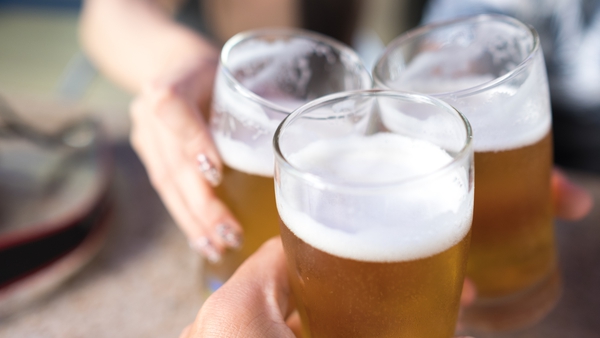