The line between work and home life has blurred for many over the past few months.

While there are countless benefits to remote working, turning your home environment into an office can make it harder to switch off at the end of the day.

With email and text alerts pinging on mobile phones and other devices, many are finding it impossible to avoid responding to late night messages.

So, does Ireland need to introduce a legal 'right to disconnect' or does our current legislation already provide for this? As it stands, there is no legally defined 'right to disconnect' in Ireland.

However, the Organisation of Working Time Act 1997 does give employees some protection.

According to Linda Hynes, partner with law firm Lewis Silkin Ireland, workers have an implied right to switch off under this legislation.

It states that employers cannot permit employees in Ireland to work more than 48 hours per week on average, but Ms Hynes said there are some limited exceptions.

"It is averaged out over a certain period, so there are cases where in some weeks an employee may work more than 48 hours and that is not considered a breach unless it is happening on a regular basis."

While workers in the UK can opt out of the maximum working week rule, Ms Hynes said it is not an option in Ireland.

The Organisation of Working Time legislation also sets out minimum requirements in relation to daily and weekly rest periods for employees.

"At the end of each working day an employee is supposed to have at least 11 hours rest and a weekly rest of 24 hours in a row, which would usually be at the weekend," Ms Hynes said.

Under the legislation, employers are obliged to keep a record of the working hours of all employees.

According to the Workplace Relations Commission, failure by employers to keep adequate records of working time is the most common breach of employment legislation.

Employers can be held liable if an employee suffers an injury or illness due to work related stress, Ms Hynes explained.

"For example, if an employer knows that an employee is consistently working very long hours and working late, then it is foreseeable that the employee may suffer work related stress or burnout.

"The employer would be expected to put measures in place to reduce that risk for the employee," she said.

Have employers been taken to court?

In 2019, Grainne O'Hara brought a case against her former employer Kepak under the Working Time legislation.

The case went before the Labour Court, where Ms O'Hara was awarded €7,500 in compensation for the employer’s breach of Working Time legislation.

Ms Hynes said this is the most clearly aligned case in Ireland in relation to the right to disconnect.

"The Labour Court found that the employer was aware of her working patterns, so they knew she was answering emails after her working hours.

"Also, a fatal issue for the employer in this case was that they didn’t have proper records of her working time and they hadn’t spoken to her about how she was not required to answer emails after certain times," she said.

What countries have introduced legislation?

In 2017, France introduced the legal 'right to disconnect' for employees.

It requires employers to negotiate agreements with the employee unions for a right to disconnect from technology after hours.

If the union and the employer didn’t reach an agreement, then the employer had to establish a policy on the 'right to disconnect'. 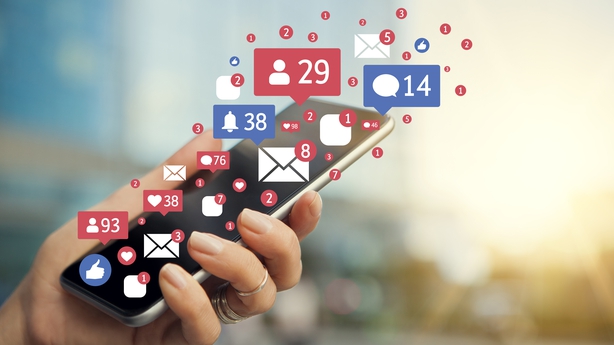 Ms Hynes said the law didn’t specify what procedures employers had to put in place.

"It is difficult to see the effectiveness of this," she said..

"From what I can see, a lot of companies are still negotiating with unions and are still trying to get their rules in place around what their right to disconnect procedures are going to be," she added.

Similar legislation has been introduced in other jurisdictions, including Belgium, Canada, India, the Philippines and Portugal.

Why are some groups against introducing new legislation?

Employers' group Ibec believes there is no need for further legislation.

"I think what is needed is a culture shift and good guidance from employers about how people should interact during their working day or working week," she said.

According to Ms McElwee, legislation tends to be "very defined" and "rigid", which can cause issues.

"We feel that codes of practice or guidance offer individuals and organisations much more flexibility to be able to adapt to individual employees’ needs and to be able to help them with their changing requirements.

"Flexibility is actually as valuable to employees as it is to employers, as it allows them to be able to combine their personal commitments with their working time," she added.

Have any Irish companies introduced their own policies?

AIB has introduced its own 'right to disconnect’ policy with the Financial Services Union, which it says is the first of its kind in Ireland.

Geraldine Casey, AIB Chief People Officer, described the policy as a set of "guiding principles," to help employees with their work-life balance.

"It advises people to schedule meetings during normal working hours and to avoid organising meetings during lunchtime - and also to only invite people who really need to be there," she explained.

The policy also encourages employees not to send or check emails outside of normal working hours, to ensure staff have downtime in the evenings.

While the AIB 'right to disconnect' policy isn’t strictly enforced, Ms Casey said it is based on trust.

What bills have been introduced in the Dáil?

Earlier this month, both Sinn Féin and Labour introduced bills which would give workers a legal ‘right to disconnect’.

Speaking in the Dáil, Sinn Féin's spokesperson on Enterprise, Trade and Employment Louise O’Reilly said she felt that technological developments have led to an "always on" culture in Ireland.

"As a result, I have introduced this bill which seeks to regulate excessive out-of-hours contact between employers and staff via email, messaging apps or phone, and essentially give them a legal right to disconnect, or switch off from work," she said.

Labour leader Alan Kelly said their bill requires employers to set out what their policy is in relation to out-of-hours communication.

"It is important that employees are not punished for failing to respond to emails or other communications outside of office hours," he said. 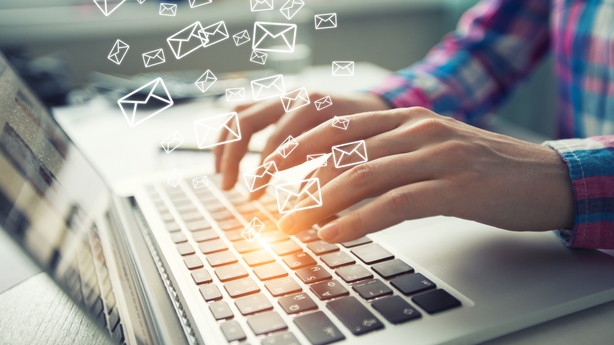 Will Government introduce the legal 'right to disconnect'?

It is still not clear if new legislation will be introduced in this area.

Tánaiste and Minister for Enterprise, Trade and Employment Leo Varadkar acknowledged that some legislation will require amendment, including the Organisation of Working Time Act.

He said he will bring forward proposals on the 'right to disconnect' in the new year.

"We are examining other jurisdictions, with a view to seeing whether their laws have actually made a difference, because there is little point in passing a law that doesn't really make a difference," he said. 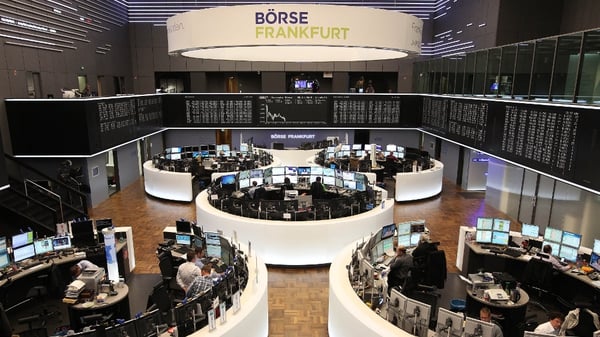