Just 14,000 receipts worth €2.2m have been uploaded to Revenue under the Government's Stay and Spend initiative since it was launched at the start of last month, new figures from the tax collector show.

Earmarked to cost €270m, the initiative was introduced in the July Stimulus package to encourage spending in the tourism and hospitality industries, by offering a tax credit against part of the cost of holiday accommodation, eat-in food and non-alcoholic drinks.

Claims for the credit can be made for qualifying expenditure over the period between October 1 of this year and April 30 of next year.

A minimum of €25 must be spend during each transaction, with the scheme providing a maximum of €125 in credits to taxpayers who spend up to €625.

In order to make a claim, taxpayers have to submit details of the spending incurred, along with a copy of their receipts, to Revenue through the Receipts Tracker App or the myAccount service on Revenue's website.

Overall, 61,300 downloads of the app have been made since it was released in August.

Credits for spending this year can be claimed in annual returns for 2020.

However, the scheme has been greatly hampered by the introduction of the Level 5 restrictions to stop the spread of Covid-19 in the middle of last month which led most hotels, B&Bs, restaurants and pubs to close.

The Government has faced calls to extend the scheme for a longer period, due to this interruption to trading in the tourism and hospitality sectors.

The Restaurants Association of Ireland has also sought the inclusion of takeaways from restaurants.

However, both demands have so far been resisted by the Government, although it has committed to reviewing the scheme next year.

A recent survey by Taxback.com found that 60% of people said the initiative has not impacted on their spending.

A third of people said the scheme would not persuade them to spend more, while a quarter said they had never even heard of the scheme.

"From the outset the industry felt the design of the stay and spend scheme was flawed and the update today proves that," said Eoghan O'Mara Walsh, CEO of the Irish Tourism Industry Confederation (ITIC).

"The Covid restrictions have undermined the staycation scheme but crucially it needs to be an upfront voucher that is easily redeemable for households rather than a complicated tax rebate".

ITIC has also argued that the scheme should be broadened to include all tourism and hospitality providers including visitor attractions and activity operators as well as food and accommodation providers.

Google to set up safety engineering centre in Dublin 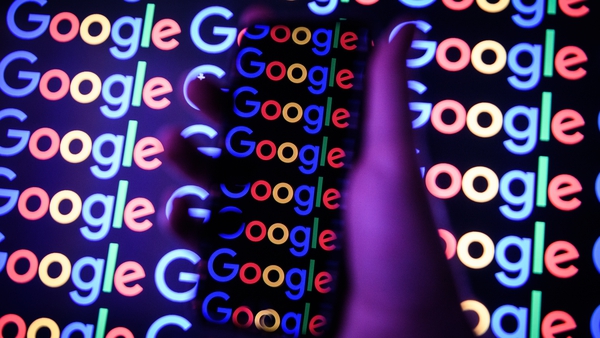 Google to set up Safety Engineering centre in Dublin 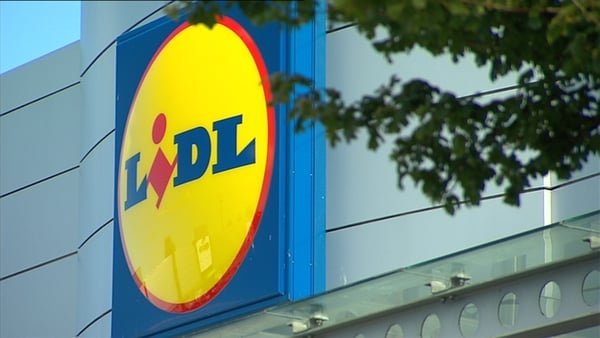 Lidl to create 1,200 jobs over the next year