Energia is the latest energy provider to announce that it's freezing residential gas and electricity prices.

The company says it will maintain the price freeze until at least the end of January.

It also confirmed that it would implement a moratorium on disconnections during the current six week period of level 5 restrictions.

"We know that for some customers the current circumstances may present particular challenges. As we always have done, we'll continue to work with any customers who may be in arrears on an individual and entirely sensitive basis," the company said in a statement.

Energia is the third supplier, after Electric Ireland and Bord Gáis Energy, to announce that it would prohibit disconnections until at least December 1st, when the current Level 5 restrictions are scheduled to be lifted.

SSE Airtricity, for its part, said it would be implementing a freeze on the price of both its residential gas and electricity for customers nationwide.

It appealed to customers struggling with their bills during the next number of weeks to get in contact with the company.

It comes after a number of suppliers increased the price of their standard unit electricity rates for residential electricity customers, passing on costs from the Single Electricity Market. 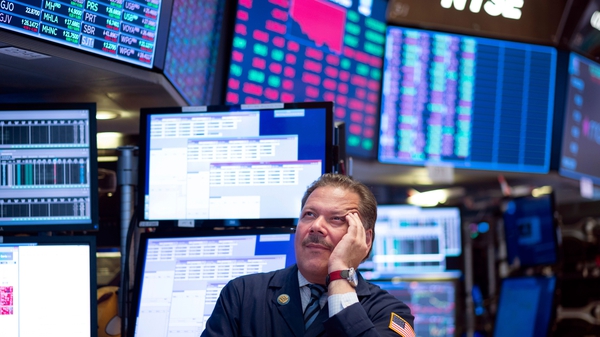