New research from the ESRI shows the value of industrial output in Ireland grew by double digits while it fell in the rest of Europe.

At the same time, the fall in the value of the construction, finance and entertainment sectors was the largest of 27 countries examined.

It is well established that Ireland's exporting sectors, dominated by multinationals, have held up well during the Covid-19 pandemic, but domestic services such as entertainment have been hammered.

Today's report from the ESRI delves into this division and comes up with some stark comparisons.

It establishes that just four types of goods and services: computer services, pharmaceuticals, organic chemicals and medicines make up nearly 60% of exports, and demand remains strong.

The value of industrial output here rose by 11% in the first half of this year, but fell by double digits in most other European countries and the UK.

The ESRI notes many of the big tech and pharma firms are large employers.

However, it suggests as long as they continue to outperform the rest of the economy then unemployment and spending by consumers may be better indicators of what is happening than GDP.

A senior research officer with the ESRI says one of the "startling findings" of the research is that the Irish economy, in GDP terms, kept driving forward during lockdown despite record unemployment and one of the largest drops in consumer spending across Europe at the same time.

Speaking on RTÉ's Morning Ireland, Conor O'Toole said this was mainly driven by the export of pharmaceuticals as well as computer services.

These areas, he said, do have large presences on the ground in Ireland and contribute quite a bit in taxation through income and corporation tax.

He said the positive contribution they provide should allow us to have more resources available to help those sectors that have been more badly affected by the pandemic.

He said Ireland was very fortunate to be in a position to have an export industry but that it highlights "a tale of two economies" and the domestic economy took a very, very big hit.

Mr O'Toole said the scale of decline in construction can be explained by lockdown and early indications are that that industry is rebounding which is important, given the long-term issues Ireland has in terms of under supply of housing. 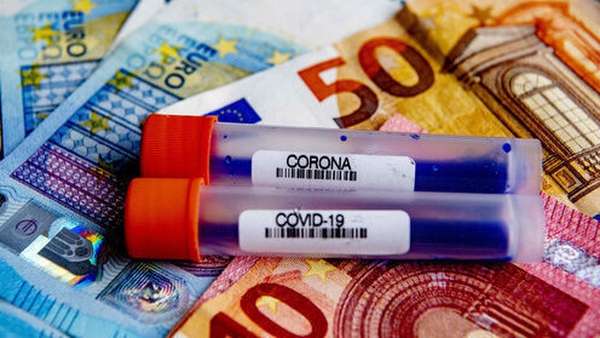 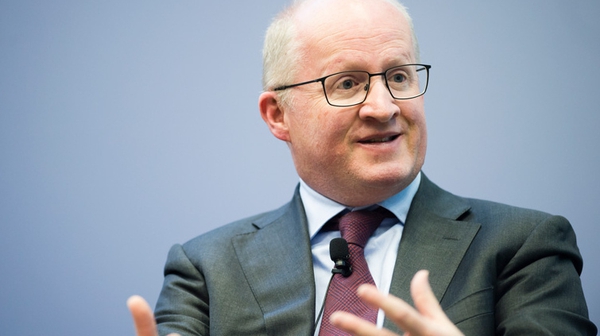