Every cloud has a silver lining.

But in economics, even silver linings can have tarnished undersides.

This week's Exchequer figures for the year to the end of August showed the public finances running a deficit of €9.452billion.

But they also showed that cumulative tax revenue over the same eight months dazzled by coming in only 2.3%, or €802million, less than that collected over the same period last year.

Tax revenue, and in particular income tax, have been incredibly resilient despite the impact of Covid-19 and a labour market with unemployment running at just under 17%. That gives hope that whenever normality returns to our public health world, the economy is well poised to recover.

There are a number of reasons for this tax tenacity. January and February delivered stronger than forecast taxes on the back of an economy that was still rattling along before the pandemic struck.

Then there was another contribution from our old friend corporation tax. It surprised everyone (again) to the tune of almost €2bn extra in the early part of the summer.

But even given the bump from corporation tax, the Department of Finance this week said that the forecast declines in taxes have been "less severe than anticipated".

So far, so much silver lining.

Now for the tarnish.

Income tax may be resilient but that obscures the uneven impact of Covid-19 on different sectors and groups of workers.

The CSO’s Labour Force Survey for the second three months of the year published at the end of August showed that the accommodation and food services sector has suffered the biggest annual fall in employment of 29.6%. The number of part-time workers has fallen overall by 12.5%.

Workers in the accommodation and food services sector had average earnings last year of just below €20,000, according to the CSO. That makes it the lowest paying industry sector in the economy.

Under our income tax system, those who earn more pay more in tax and USC.

So those who have lost their jobs during the pandemic have disproportionately come from sectors where wages have been lowest.

The impact from the fall in part-time jobs has also had a greater impact on younger workers and women. But because these jobs are paid less, there hasn’t been the kind of impact you might expect to see on income tax returns.

Covid-19 has caused an economic crisis. Its resolution will continue to come from medical and public health breakthroughs. In the meantime, the Government’s economic plan due next month will have to concentrate its not unlimited firepower.

Workers in sectors where wages were already low have borne the brunt so far. They can’t be left behind. 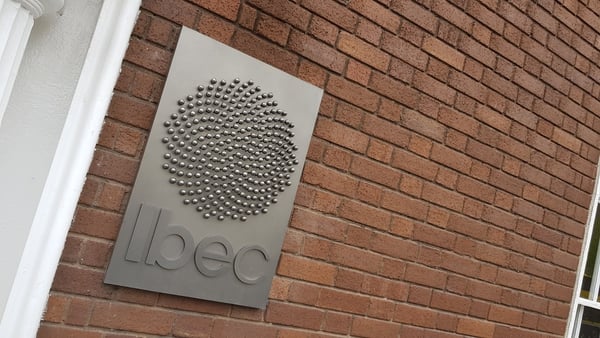