Chartered Accountants Ireland has criticised the decision by Revenue to initiate compliance checks on the 55,000 Irish businesses that have availed of the Government's temporary wage subsidy scheme.

In a statement announcing the initiative, Revenue said it would shortly be contacting the employers to ensure that the scheme was operating correctly adding that it would seek certain documentary evidence.

CAI described the move as unhelpful at a time when businesses were getting back on their feet after the pandemic shutdown.

While it stressed that it was important that the scheme was policed, the accounting body said the development ran counter to Revenue's previous indication that vetting would only take place at the end of the scheme.

"Claiming the Temporary Wage Subsidy depended on eligibility, and businesses were asked to self-assess their entitlement. The blanket enquiry approach suggests that no attempt is being made to identify risky claims by the authorities," the statement went on to say.

Revenue said the checks would ensure that employers participating in the scheme were meeting the eligibility criteria, that employees were receiving the correct amount of subsidy, and that the subsidy amount was being correctly identified in employee payslips.

Over 400,000 workers are currently receiving supports as part of the scheme at a cost of almost €1.6 billion since its introduction in March.

The tax authority said it expected that the checks would confirm that the vast majority of employers were fully compliant in their operation of the scheme.

CAI has called on Revenue to defer any compliance interventions until the Autumn.

"The Revenue Commissioners have to date been exemplary in their response to dealing with the pandemic, and in particular, their operation of the Temporary Wage Subsidy Scheme has been deservedly praised"," Norah Collender, Professional Tax Leader at Chartered Accountants Ireland, said.

"Unfortunately, this blanket and unselective compliance measure, launched at this critical juncture, could undermine much of the good work and a lot of goodwill established in recent weeks."

She pointed out that scheme claimants would have their names published, and that all employees were clear from their payslips that their employer is claiming money through the scheme.

"These very public checks should go a significant way towards satisfying the authorities that the process is transparent."

Ms Collender said businesses should expect correspondence from Revenue via the online system in the coming days.

"The key is that they employer will have to engage with Revenue. There is no set deadline for finalising the process because they may come back with questions, but the hope is that they will get the information that they need and that will be sufficient.

"However, there may be back and forth correspondence, so the employer should cooperate with Revenue's requests for information. If they're not going to be able to demonstrate that they are cooperating, then there's a risk that the Wage sudsidy scheme may be stopped," she warned. 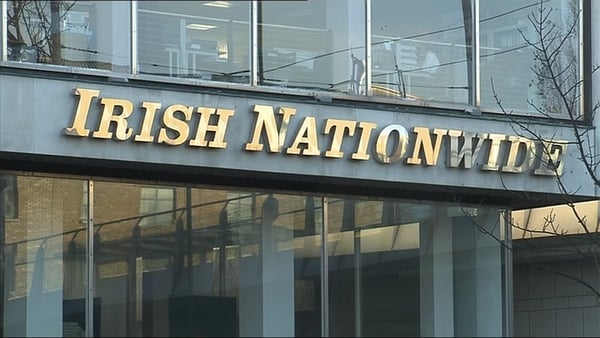 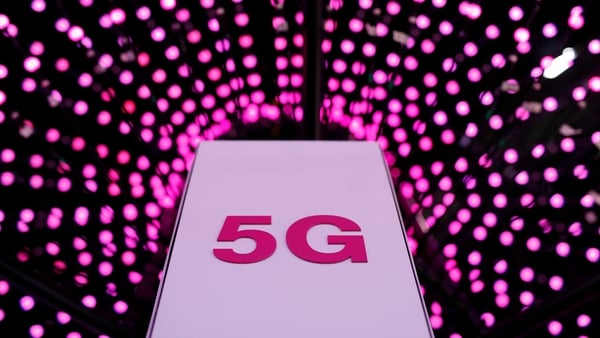 Failure to invest in 5G would result in hit to GDP 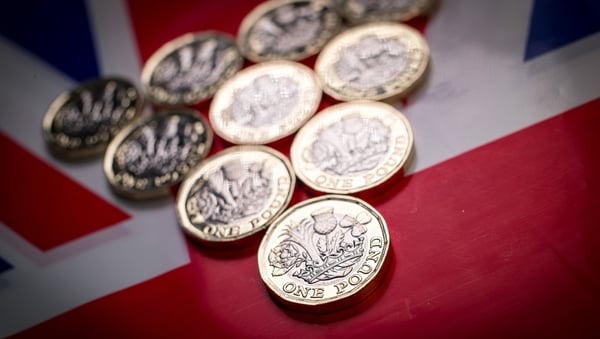 Sterling could drop to 97p if no trade deal struck

Q3 mortgage approvals up by a third on previous quarter