One of Northern Ireland's largest employers is to cut 600 jobs.

Canadian aircraft manufacturing Bombardier has said the move was in response to the impact of Covid-19.

Bombardier, which employs around 3,600 people across several sites in Northern Ireland, stopped production in March due to the impact of Covid-19.

Around a sixth of those jobs are to go, as 400 core staff and around 200 agency workers are to lose their jobs.

In a statement, the company said the move is in response to "extraordinary industry interruptions and challenges" caused by the coronavirus pandemic".

It said it deeply regrets the impact this will have on its workforce and their families, but said it was crucial that it resizes the business in line with what it called "these unprecedented times".

Unions and politicians have described it as a devastating blow.

Bombardier's Northern Ireland operations are in the process of being sold to an American company.

Unions have called for urgent action from politicians at Stormont.

"The money these workers spend and the supply chain demand from this business plays a vital role in the Northern Ireland economy.

"Redundancies on this scale will have a devastating impact across the board but in the face of mounting threats to the aerospace sector as a whole, all we have seen is complete inaction from the Stormont Executive."

GMB Senior Organiser Denise Walker said: "Aerospace is a vital element of Northern Ireland manufacturing and has a global footprint. Every major commercial aircraft programme in the world depends on structures, components and services sourced from Northern Ireland.

"Northern Ireland Aerospace is one of Europe's leading aerospace regions in revenue terms - this is not a sector where a complacent 'laissez-faire’ approach from Stormont will pass. We need to see real action to safeguard jobs, skills and a future." 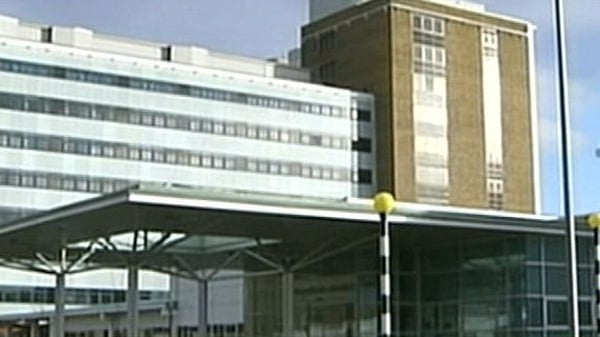 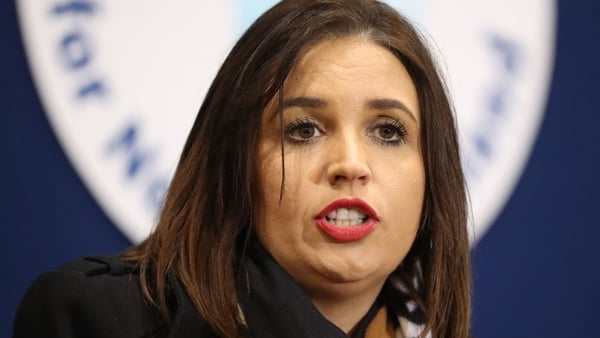 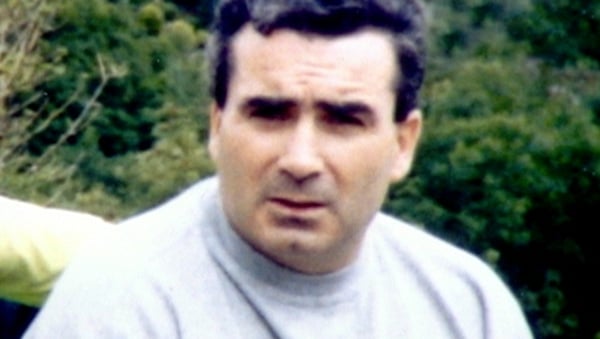 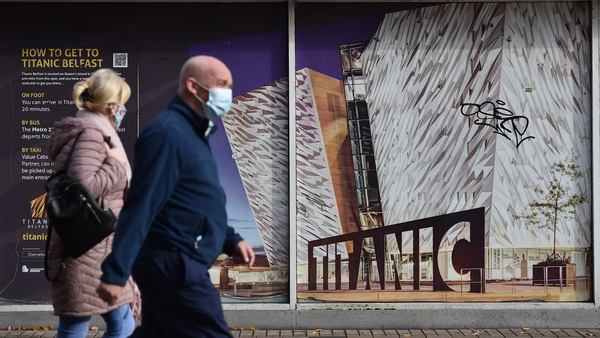