Covid-19 has inspired many of us to review our spending habits.

And one of the major cost items that many have been considering is our relationship with our cars.

Having spent the past few months looking at the expensive piece of metal sitting motionless on the driveway or the street, we're beginning to wonder if it's worth all the expense.

From the purchase price to maintenance to insurance, it's a considerable investment in getting from A to B.

The reality is that as soon as things get back to normal, our dependency on the car is likely to re-emerge.

But perhaps we'll be more canny in watching the money that we pour into keeping it on the road.

And the single biggest item in this regard - in most cases - is the cost of insuring it.

Are premiums rising or falling?

It depends on where you look and over what time period.

For instance, if you look at the Central Statistics Office consumer price figures when they're published every month, they tell us that insurance premiums are falling right now.

In the most recently published sets of figures for the months of March and April, motor insurance costs fell by around 5% and 2% in the year respectively, the CSO says.

However, a longer term study carried out by the Central Bank which was published last December found that the cost of motor insurance rose by 42% between 2009 and 2018 despite the cost of claims falling by 2.5% over that period.

That reflects the higher payouts awarded in personal injury cases, the report concludes.

"It is clear from these figures that motor insurance premiums have not reduced, contrary to the sample data published by the CSO and used extensively by Government to illustrate progress," Peter Boland, Director of the Alliance for insurance Reform said.

He called for the establishment of a dedicated Oireachtas committee by the next administration to look at the area of insurance reform as well as a Judicial Council to address general damages for minor injuries.

"You cannot address the cost of premiums without addressing the cost of claims," he said.

"What is missing is the urgency in dealing with this."

Dermott Jewell of the Consumer Association of Ireland said the Central Bank figures had a significant impact on the reality of the situation.

"The bottom line is that over a ten year period, car insurance premiums went up over 40% while the cost of claims came down."

He said there was only one year in the ten year period in which insurance premiums dropped slightly.

"Prices have been going up every year since," he said.

As if to emphasise the point, a survey of 7,000 motorists by the AA in recent days pointed to the challenge many have in finding reasonably priced insurance.

A third of survey participants said they had experienced difficulty in finding affordable cover for their car.

It coincides with recent figures from the Motor Insurance Bureau of Ireland showing that there was an increase of almost 14,000 in the number of uninsured drivers on Irish roads.

"With many households experiencing financial loss as a result of the COVID-19 outbreak, there is the potential that the number of uninsured drivers on Irish roads could continue to climb over the next 12 months," Conor Faughnan, AA Director of Consumer Affairs said.

He added his voice to calls on the next administration to urgently deal with the situation with industry and other stakeholders. 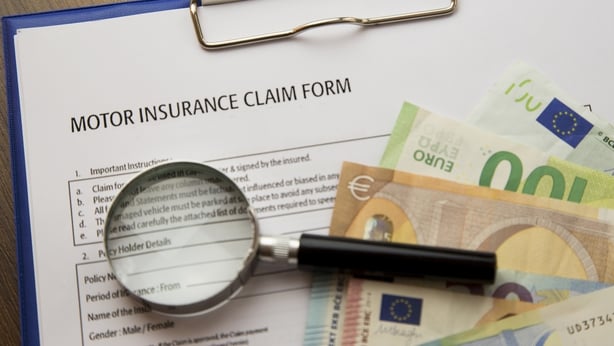 Could the pandemic restrictions result in lower premiums ahead?

Given that our movements have been severely curtailed as a result of the Covid restrictions, claims volumes are bound to have fallen significantly.

Some of the insurers bowed to government and lobby group pressure by returning a small portion of premiums to drivers whose cars have, by and large, been parked up for the duration of the pandemic restrictions.

Five of Ireland's biggest insurers - Allianz, Axa, FBD, RSA, and Zurich - announced plans to issue a refund or rebate to customers ranging from direct cash returns, amounting to around €30 per policy, to gift cards of a similar quantity.

The question now is will this be reflected in lower premiums when car owners go to renew their premiums in the months ahead?

Insurance Ireland - the representative body for insurance companies in Ireland - said, for competition reasons, it's constrained in what it can say around future market movements.

"It is clear that road usage levels have fallen significantly," Moyagh Murdock, CEO of Insurance Ireland said in a statement.

"It is still too early to fully assess the financial impact on the motor insurance sector, but recognising the unique challenges in the Irish market, insurers have agreed to address the issue by signing up to a set of core principles."

Among the principles is an agreement by insurers to 'further review the situation' should restrictions on movement result in sustained lower road usage and claims frequency.

"In motor, public liability and employer liability - all reports suggest that there has been a dramatic drop in accidents," Peter Boland said.

"We would expect that to be reflected in a dramatic fall in claims so we would expect to see insurance premiums dropping dramatically this year and next."

Dermott Jewell believes the pressure to reduce premiums will come from a renewed focus on the issue once a new administration is established.

"Overall claim costs for 2020 will almost certainly be lower as a result of the lockdown," he said.

"This gives insurers some incentive to lower their premiums and compete for business based on price. This is good news for motorists of course and it could be just the start of falls to come, in terms of premiums." 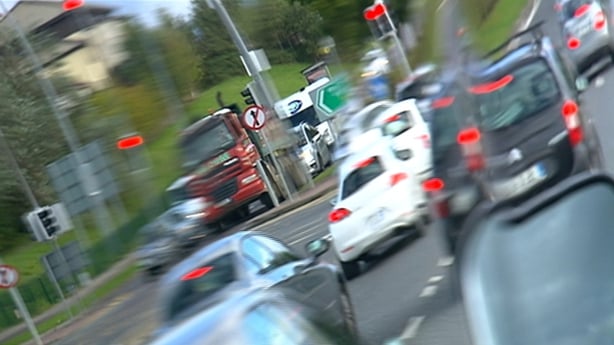 Is there any point in shopping around?

As with every service, scouring the market and looking at all the available options is paramount. Loyalty rarely pays.

As Dermott Jewell points out, insurers - like other providers - rely on a degree of customer inertia.

"They gauge renewal prices on the basis that you're not going to bother shopping around."

"Anecdotally, people tell us they shopped around and then went back to the original provider and told them they were getting a better offer and the premium dropped. That seems to be the one thing that's working," he said.

In a survey of 6,000 motorists, the AA reported that 60% of drivers found that they could reduce their premium by shopping around.

The Central Bank introduced a number of changes late last year in an effort to make the market more transparent to customers and to give them better scope in finding alternative providers.

Among the changes is an obligation on the insurer to clearly state on the renewal policy what the customer paid on their premium in the previous year.

Renewal notices have to be issued 20 days prior to renewal - up from 15 days previously.

And the renewal must include a quote for all cover options that are available including comprehensive, third-party fire and theft and third party only.

However, even with those enhancements, the insurance market is an example of what's referred to as a 'fragmented market.'

In other words, there are many variables including the size of the engine, the age of the car, where you live and penalty points, all of which can impact uniquely on your premium, so there's no one-size-fits-all.

If your personal circumstances have not changed, and your premium goes up, it's generally a signal to get online and look at alternatives, or consult a broker.

They will generally charge a fee for their services but they have access to a wide range of providers and it's in their business interest to find the best premium for you.

For younger drivers who often get hit harshly when it comes to insurance premiums, the AA's Conor Faughnan recommends inquiring about specific car insurance products for young drivers which may prove to be more affordable.

These include options such as electronic driving monitors and speed limiters to ensure the driver stays below a certain speed threshold. 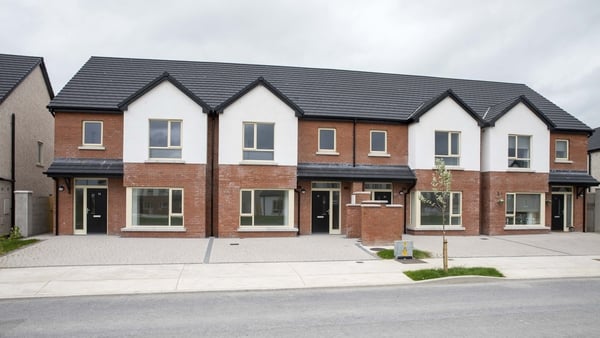 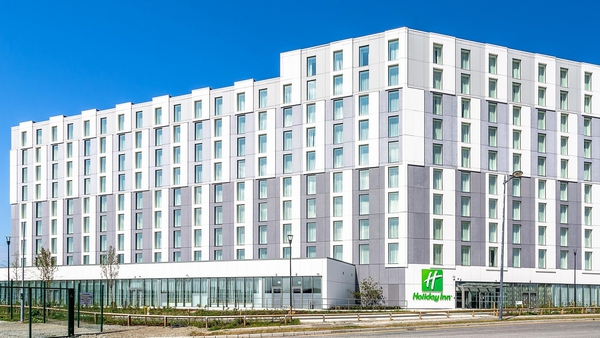 Dublin on course for 4,500 hotel rooms in coming years

Consumer and business sentiment down slightly in July