IKEA will reopen its store in Ballymun and Carrickmines on Monday, after the Government announced the continued phased reopening of the economy, including all retail stores.

The Swedish retail giant has introduced new safety measures, drawing on its experience of reopening stores safely in Northern Ireland and England earlier this week.

A limited number of customers will be allowed to enter the store at any one time, and social distance wardens will help customers find their way round the new one-way system.

IKEA is urging customers to come prepared with lists and their own shopping bags.

Martyn Allan, Market Manager, Dublin, said, "While the experience might be a little different to before – it's the same IKEA, with the same vision to "create a better everyday life for the many people". 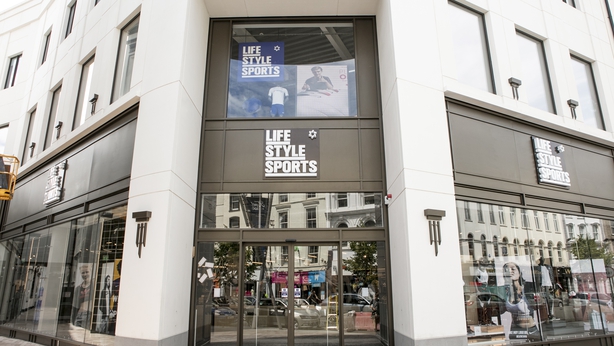 Lifestyle Sports plans to open six of its stores on Monday. The sports and fashion retailer, which has 50 stores nationwide and employs 700 people, recorded a 200% online growth during the lockdown.

Fitting rooms in stores will be closed, and the stores are introducing 'sneeze guards' as part of the measures to ensure a safe reopening.

Penneys has confirmed that it will not reopen its Irish stores on Monday, and the fashion chain said it has not set a date for reopening.

"We are still working through our plans for re-opening in Ireland and can confirm that we have not announced an official re-opening date for Penneys in Ireland," the company said in a statement.

"Nothing matters more to us than the health and wellbeing of our employees and customers. That is why we will only re-open our stores in Ireland once we are convinced that it is safe and right to do so. We are closely following all safety advice from government and will treat this as the minimum standard across all our stores." 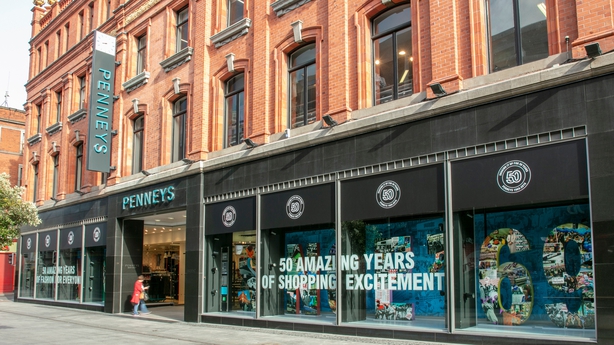 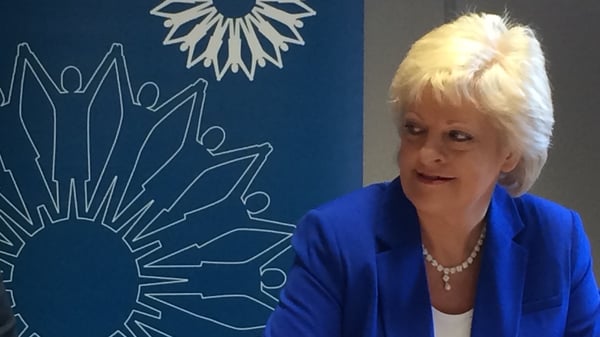