The Temporary Wage Subsidy Scheme (TWSS) has been amended to allow women who were on maternity leave to access the payment.

Revenue has agreed that this provision will be implemented retrospectively from 26 March for employees who were retained on payroll by their employers.

The TWSS makes up to €450 available per employee on the basis that employers keep workers on their books.

The anomaly also affected people who are on paternity leave, illness benefit or off-pay leave, and it had been widely criticised as having the "potential to be discriminatory".

Minister for Finance Paschal Donohoe said he is satisfied that the change addresses the anomaly and ensures appropriate operation of the TWSS in recognition of the unique circumstances applying to those returning to work after a period of maternity or adoptive leave.

Revenue has advised that this change will require manual operation and system updates are ongoing and should be operational from 12 June 2020.

Employers are encouraged to contact Revenue when the update is launched so that the process of including these employees' salaries may begin as quickly as possible.

Revenue said no retrospection will apply for employees who were ceased from payroll and in receipt of the Pandemic Unemployment Payment, as those employees were already in receipt of income support payments.

However, employers may rehire these employees and the TWSS will be applied for these cases once their PUP claim has been ceased with the Department of Employment Affairs and Social Protection.

"These women are bona fide employees often with a long employment history with the employer registered with Revenue for the TWSS. Excluding them from coverage was unacceptable to ICTU and in direct conflict with the spirit of the TWSS and the provisions in employment equality legislation," she said.

Sinn Féin President Mary Lou McDonald said it will be a relief to many women. "I welcome the decision of the Government to do the right thing and end the exclusion of women returning from maternity leave from the Temporary Wage Subsidy Scheme. It defied logic for the Government to dig their heels in on the issue when everyone accepted that the exclusion of these women was unfair and amounted to discrimination." 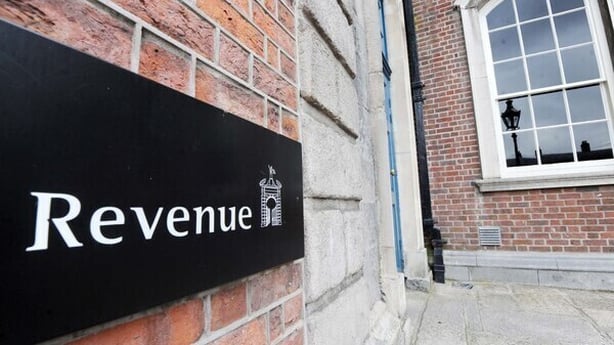 Just under half a million workers have had their pay subsidised under the Government's Temporary Wage Subsidy Scheme at a total cost of €1.244 billion, according to the latest figures from the Revenue Commissioners.

Over 57,200 employers have now registered for the scheme, of whom over 50,500 have already received subsidy payments.

According to the Revenue Commissioners, over 495,100 employees have received a subsidy since the TWSS began.

The Revenue Commissioners described the figure of 410,000 workers as "a lower bound estimate and will increase as end of month payslips are received for monthly-paid employees".

The €1.244 billion cost of the TWSS includes €122 million in income tax refunds paid out during the same period.

81% of workers in the TWSS are receiving some degree of "top-up" from their employer.

While 31,100 workers have left TWSS-subsidised employment and are now receiving the €350 per week Pandemic Unemployment Payment, 40,200 people have closed their PUP claims to move back into TWSS-subsidised jobs.

300 have moved to Jobseekers' Benefit, and 1,600 are now receiving Illness Benefit.

The Revenue figures - which exclude the public sector and workers receiving occupation pensions - clearly indicate the dramatic extent to which both workers'  incomes and tax revenue have dropped since the Covid-19 crisis began.

The state has also lost out significantly on tax.

The State revenue from Employer PRSI reduced from €595m to €423m.

However, the figures are even more stark for employees covered by the TWSS, who must earn less than €76,000 to qualify for a wage subsidy.

The income tax take from such workers collapsed from €170m in January, to a shortfall of €24m.

TWSS workers paid USC totalling €35m in January, but in April, the state took in just €2m from them.

Between them, Dublin City and County accounted for 42.9% of employees and 32.1% of employers covered by the TWSS.

The 12-week TWSS was launched on 26 March to assist employers whose businesses had been hit by the Covid-19 crisis, by allowing them to maintain a link with their workers, rather than laying them off.

It was felt that this would make it easier to re-start businesses as the economy re-opened.

It is expected that the government will extend the scheme beyond its original termination date of 18 June, but it is as yet unclear whether its terms will be amended, and if so, to what extent.

From 5 May onwards, TWSS is based on each eligible employee's average net weekly pay for January and February 2020, calculated from the payroll submissions made (to Revenue) by the employer for that period. 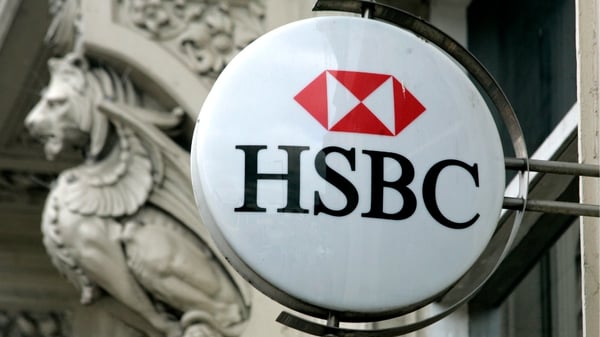 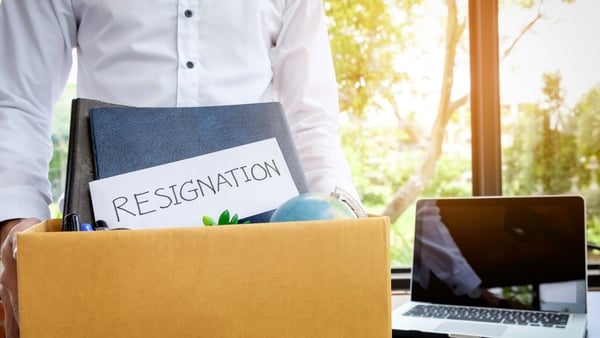 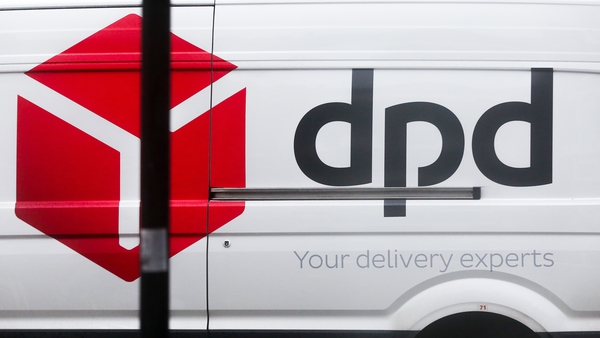