Pilots and cabin crew working as self-employed contractors on precarious contracts are discovering that they have reduced employment rights compared to directly employed personnel, according to the body representing 40,000 pilots across Europe.

In a statement issued today, the European Cockpit Association said that with aviation effectively grounded due to the Covid-19 virus, airlines and employment agencies have told thousands of aviation personnel that their employment agreement is terminated and that their last salary may not be paid.

The ECA estimates that almost 20% of pilots in Europe operate on precarious contracts, or working through a temporary work agency as supposedly self employed.

It claims that some are on zero hours contracts with no minimum pay guaranteed, and no access to the protections and rights that direct employees enjoy.

It also estimates that younger pilots will be affected disproportionately by the current crisis - as up to 40% of pilots aged under 30 have no direct employment relationship with the airline they work for, and with many still paying back six-figure loans to fund their pilot training.

"While governments across Europe scramble to provide unprecedented access to support funds to save airlines, furlough and short-time work schemes will not help one significant group of aviation staff: aircrew on precarious, atypical employment forms," says the ECA.

It cites the case of Norwegian Air, claiming that last week the airline left 1,570 pilots and 3,130 cabin crew unemployed overnight across bases in Denmark Sweden, Finland Spain and the UK.

The ECA claimed some employment agencies partly owned by Norwegian itself were a "convenient setup to keep crew at arm's length from the airline" - allowing the airline to benefit from maximum crew productivity, without any of the responsibility, and with all risk pushed onto the flying crew.

"We have often warned that these broker agency set-ups and bogus self-employment schemes create a pool of 'disposable' workers with diminished rights and no access to labour law," said Mr. Horne.

He said  the COVID-19 crisis had killed the last argument that the contractor model could be in some way good for workers, adding: "There's nothing good about having no income, no job security, no employment rights. Not in normal times, let alone during a pandemic."

ECA Secretary-General Philip von Schoppenthau said some airlines had built their empires on the backs of "self-employed" crew, precarious contracts, and agency workers - which allowed them to avoid paying social security contributions, and to shift all financial risk and uncertainty onto the individuals.

"Now, we see the result of this: thousands of pilots are sent home without the same support granted to employees, no prospect for work and many without any income. Those ruthless employers have left the people who wore their uniforms for years, those who are part of the hearts and souls of the airlines, out in the cold while the rest of society and business rallies together," said Mr. von Schoppenthau.

The ECA called for any national or EU financial aid or support to airlines to be made conditional on what it called "socially responsible behaviour".

Sources at Norwegian Air acknowledged that the "vast majority" of their pilots and cabin crew are employed indirectly through employment agencies.

Those sources accepted that their employment agency subsidiaries in Denmark and Sweden had gone into bankruptcy, but said this was the only way that the aviation workers in question could qualify for state income support, as those countries do not have furlough schemes.

They said that maintaining the survival of Norwegian Air was the priority, along with ensuring income support for workers, and pledged that while the post-crisis airline would undoubtedly be smaller, it would re-hire as many personnel as possible.

They also noted that every airline globally had been affected by the Covid-19 emergency. 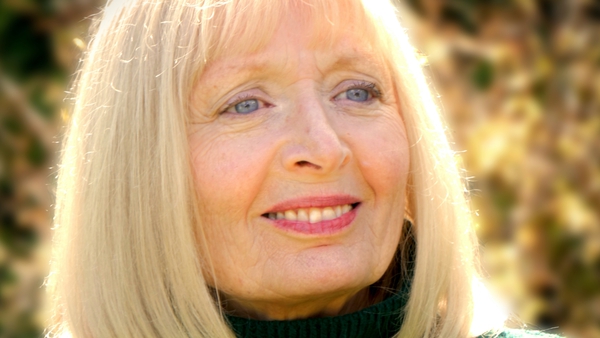 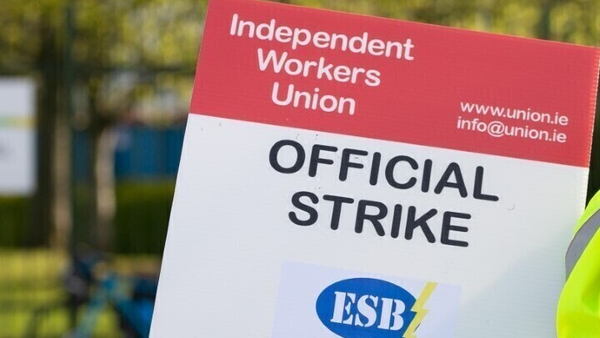