China said it would halve tariffs on $75 billion-worth of US imports as part of its trade truce with Washington and as officials look to calm markets unnerved by the deadly virus outbreak.

The State Council Tariff Commission said the reductions would come in a month after China and the US signed a deal to dial down a long-running trade war that has hit the global economy.

It also comes a day after Donald Trump hailed relations between the superpowers as the "best" ever in his State of the Union address.

Observers said Beijing was likely keen to get moving on the next phase of talks towards a wider agreement.

Levies of 5% and 10% on more than 1,700 items - imposed in September - will be cut from February 14, the same day Washington is expected to halve tariffs on $120 billion worth of Chinese goods.

Products affected include fresh seafood, poultry and soybeans as well as tungsten lamps for scientific and medical purposes, and some types of aircraft.

The move is aimed at "promoting the healthy and stable development of China-US economic and trade relations", the Commission said in a statement.

"To alleviate economic and trade friction, and expand cooperation in these areas, China has also made relevant adjustments," it added, referring to the US cuts. "We hope to work with the US towards the ultimate elimination of all increased tariffs."

The Commission also said it "hopes that both parties will be able to abide by their agreement, strive to implement its relevant content, and boost market confidence".

Other retaliatory tariffs, however, remain in place.

The two countries in January signed a partial deal that eased tensions in their bruising trade war, with Beijing agreeing to buy an additional $200 billion in US goods over the next two years.

As part of the phase one deal, the US said it would halve its tariffs on $120 billion of Chinese goods to 7.5%, while Donald Trump called off additional levies that would have taken effect last December. 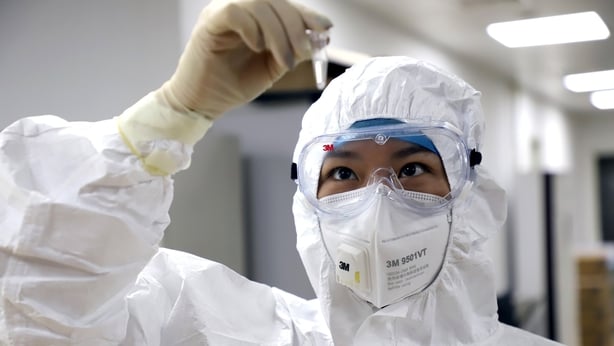 Today's announcement comes as China grapples with a shortage of resources as it struggles to combat the coronavirus, which has claimed more than 560 lives and infected more than 28,000.

On Tuesday, a top US trade official said the virus outbreak would delay Beijing's plans to buy goods from the US  under the phase one deal.

But Washington expects "minimal impact" from the virus on the US economy.

The crisis is expected to hammer China's already stuttering economy, as companies and factories delay the resumption of operations.

Over the weekend, Beijing announced that US imports that can be used in its fight against the deadly virus will also be exempted from retaliatory tariffs imposed in the trade war.

AxiCorp chief market strategist Stephen Innes said the tariffs cut was a "small but rather a sweet carrot to dangle".

"In the wake of the coronavirus economic tumult, it's not much of a stretch to assume China is eager to start the negotiations," he said.

Moody's Analytics economist Xu Xiaochun told AFP a reduction in tariffs "makes sense" as China is expected to import more US goods as part of the phase one deal.

But the timing might be more than a coincidence. 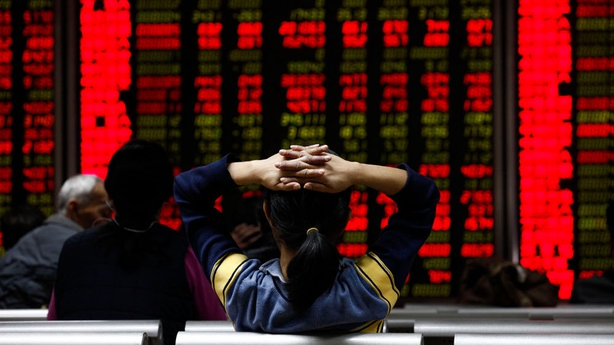 "Perhaps it has got to do with market sentiment," he said, noting that the Shanghai Composite and Shenzhen Composite indexes fell Monday when markets reopened after the recent holiday and reacted for the first time to the outbreak.

"It could be a case of China giving signals that it is working towards easing tensions and improving trade relations, so as to ease financial volatility and risk aversion in the stock markets," he said.

Since losing almost 8% on Monday, mainland Chinese markets have surged more than 4% in the past three days, boosted by central bank support, bargain-buying and the tariffs announcement