The number of passengers using Ryanair services increased 5% in January according to new data released by the airline this morning.

In total 10.8m passengers were carried by the company during the month, up 5% on the same month last year when 10.3m passengers took its flights.

The load factor on those flights stood at 92%.

On a rolling annual basis, the number of passengers was 152.9m, up 8% on a year earlier.

Yesterday, Ryanair revealed that it had submitted an offer to Boeing for a new order of its grounded 737 MAX jets

But it said that it does not expect to finalise the order until the plane returns to service.

Ryanair made the offer for an undisclosed number of 737 MAX 10 jets, a larger model than the MAX 200 model the airline currently has on order.

The comments were made by group CEO, Michael O'Leary, on a conference call after the airline earlier released its financial results for the last three months of 2019.

It reported higher profits and revenues for its third quarter thanks to a stronger festive trading period compared with one year earlier. 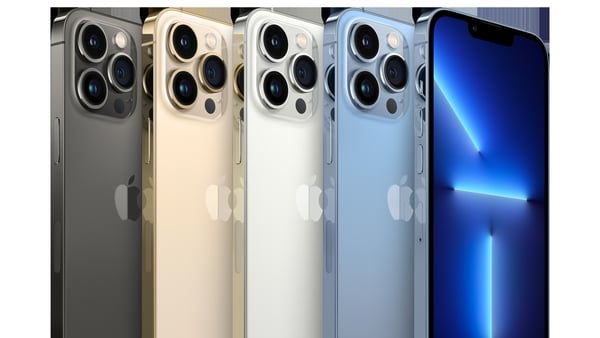