China's economic growth likely hovered at its weakest in nearly 30 years in the fourth quarter as demand at home and abroad remained sluggish.

However, there were some signs of improvement late in the year as trade tensions with the US eased.

The world's second-largest economy is expected to have grown 6% in the three months from October to December from a year earlier, according to analysts polled by Reuters.

This was unchanged from the previous quarter's pace, which was the slowest since 1992 - the earliest quarterly data on record.

Forecasts by 65 analysts polled by Reuters ranged from 5.8% to 6.3% for the fourth quarter.

On a quarterly basis, growth likely stayed at 1.5% in the fourth quarter, also the same pace as in the preceding period, analysts said. The data will be released on Friday. 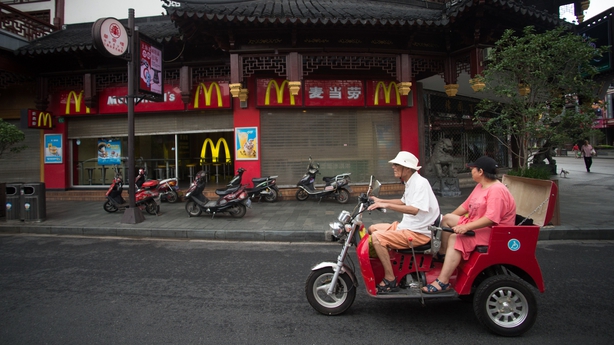 Ning Jizhe, head of the National Bureau of Statistics, has said that China is expected to hit its annual growth target of 6-6.5% in 2019.

"We need to look beyond the official headline numbers to the significant headwinds facing the economy," said Diana Choyleva, chief economist at Enodo Economics.

"These include rising unemployment, depressed consumer spending and private investment and growing financial risks as the deleveraging and de-risking campaign enters a critical phase among increasing stress in the financial system."

Chinese policymakers have pledged more support for the economy while avoiding the kind of massive stimulus of the past, which quickly juiced growth rates but left a mountain of debt.

Beijing plans to set a lower economic growth target of around 6% in 2020, relying on increased state infrastructure spending to ward off a sharper slowdown, policy sources have said.

Investors will be closely watching December activity data for clues on how much momentum will be carried into the new year.

Factory indicators for November had shown surprising improvement in manufacturing as a raft of government measures propped up demand. 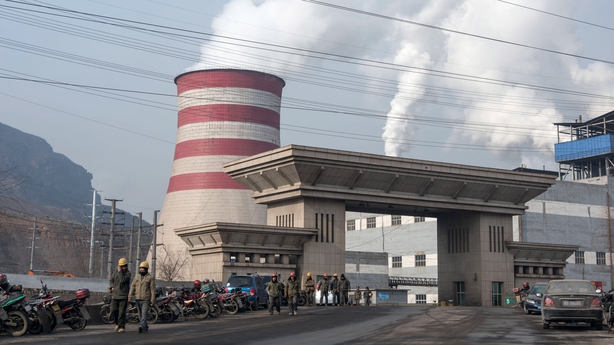 Manufacturing activity in China also expanded in December as signs of progress in trade talks boosted factories' output and order books, surveys showed, though some analysts were not sure whether the gains could be sustained.

Data this week showed China's exports rose for the first time in five months in December and by more than expected, with imports also beating estimates, signaling a modest recovery in demand as Beijing and Washington agreed to de-escalate their prolonged trade war.

But Washington will not roll back all its punitive measures, and the risk of another flareup remains.

This year is crucial for the ruling Communist Party to fulfill its goal of doubling GDP and incomes in the decade to 2020, and turning China into a "moderately prosperous" nation.

More monetary and fiscal support for the economy is expected, although policymakers have stressed they will not unleash "flood-like stimulus." 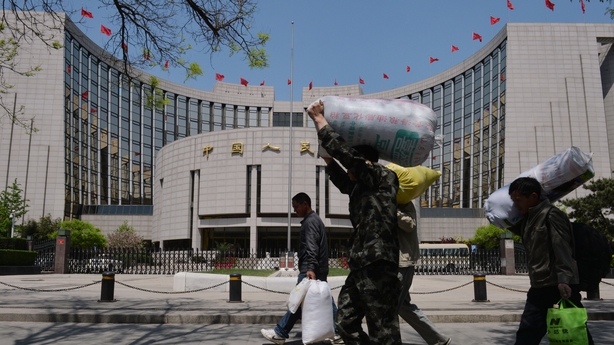 On January 1, the People's Bank of China announced it was cutting the amount of cash that all banks must hold as reserves for the eighth time since early 2018 to free up more funds to shore up the slowing economy.

The PBOC is expected to lower RRR by another 100 basis points (bps) by the end of 2020, on top of the 50 bps move announced on January 1, according to the poll.

Analysts expect the LPR will be cut by 25 basis points this year.