The Governor of the Central Bank, Gabriel Makhlouf, was in St Kevin's College in Crumlin this week to attend the launch of a commemorative silver coin to mark 70 years since the birth of rock legend, Phil Lynott.

Next week, the Governor will announce the Bank’s annual decision on the macroprudential or borrowing rules on mortgage lending. If the Governor wanted to get a sense of what’s happening in the property market, he could have done worse than popping outside for a walk.

When a young Phil Lynott was growing up in Crumlin in the 50s and 60s, the area was at the centre of a big social housing programme. It provided a good standard of housing for a generation of working people.

It still does today.

But working people, if they want to purchase their homes, will need to be earning a very good wage to live in Crumlin today. And it’s very hard to see how a home in the area could be purchased on just one income. 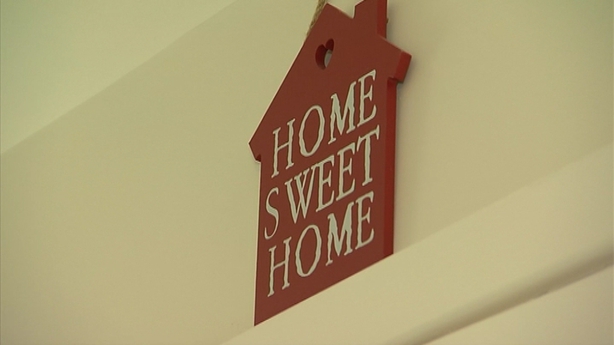 In January 2012, in the depths of the recession, the average price of a house purchased by a first-time buyer in the Crumlin Eircode was €149,000, according to the CSO’s statbank.

As the economy recovered, the price steadily rose.

Three-and-a-half times that is a very long way away from the price of a house. And that’s before one considers the requirement for a 10% deposit of €34,000.

Meanwhile, saving while renting will further squeeze those attempting to get on the ladder. The average rent for a two-bed property in Crumlin, according to the Residential Tenancies Board, is €1,716 per month.

At this point, despairing first-time buyers would be forgiven if they turned Thin Lizzy up full volume on their headphones.

The reality, however, is that helping first-time buyers buy a house is not the purpose of the Central Bank’s rules. To quote the report which accompanied last year’s decision, "the measures aim to strengthen both bank and borrower resilience and to reduce the likelihood and impact of a credit house price spiral emerging."

In other words, the Bank wants you to be able to pay your mortgage back and it wants banks to get their money back. It also wants to prevent a repeat of the disaster that befell the country when property prices surged ahead, boosted by people borrowing more and more.

This, like most things cooked up by economists, of course makes rational sense.

However, depending on your perspective, the property market today looks far from rational.

As part of its decision making process, the Central Bank published a series of 'Financial Stability Notes’. They reveal a huge amount of detail about the mortgage market.

Overall, they point to the mortgage measures doing their job. People are borrowing less as a percentage of income and consequently the burden of repaying their mortgage is less than it was compared to the years leading up to the crash in 2008.

All of this means fewer people are defaulting on their mortgages.

But a couple of things stand out: massive deposits and a massive difference between Dublin and the rest of the country. 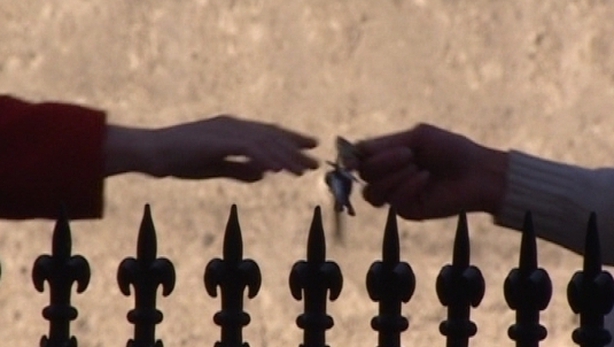 The average age of first-time buyers (34) and term of loan (29 years) were the same across the country.

The reports also show more people coming up against the borrowing limits. Some have linked this with a moderation in the rate of house price growth. Again, the market is split.

Prices have been falling in some parts of Dublin - particularly at the upper end of the market - since the end of the summer. Prices have continued to rise in the rest of the country.

The answer to every permutation of problem in the property market is to increase supply. And yes, recent indicators do point to more houses being built.

The number of commencement notices - sent to local authorities when building begins on a site - were up 28% in the year to September.

There was a 22% increase in the number of completions from July to September, compared to the same period last year.

The postal code with the most new completions was Naas. In fact, look at a map and you can see the areas with most completions forming an arc around Dublin.

The boys and girls may be back in town, but it may not be in Crumlin.