British bank NatWest has named its new digital banking service after the Irish word for 'cow'.

'Bó' is an attempt by the bank to compete with emerging digital banking services like Revolut and Monzo. It works via a mobile app that tracks debit card spending.

As part of a blog post explaining the name, the bank references the use of a fada; however it does not tell customers what the word means in Irish.

"That fleck above our 'o' - the thing that looks like the spark from a bright idea, is called a Fada," explains the bank. "It's an accent from Irish and it's what turns a short 'o' into a longer 'oh' sound.

"We also like [the word] because Bó doesn't mean anything in English so it's a word that we can own... We love our fada, it's unique, changes how we look and how we sound."

The post goes on to tell readers how they can add a fada to a vowel when typing on their own device. However it also assures users they can still find the Bó app and website if they search the name without one.

NatWest is a subsidiary of Royal Bank of Scotland, which also owns Ulster Bank. 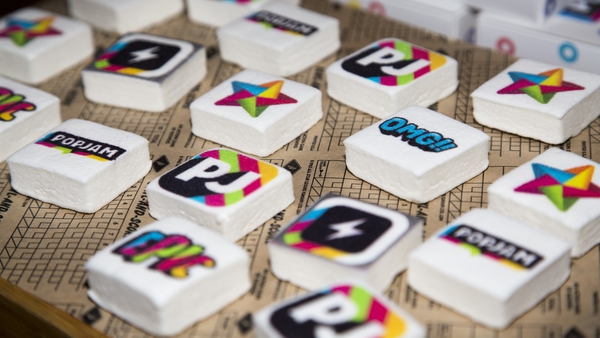 Strong Roots to be stocked in 2,000 Walmart stores

Home Smart Home: How to make your house brighter